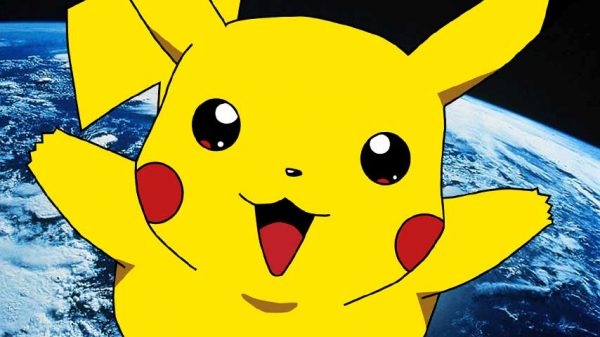 Speaking in an interview with TechCrunch, Hanke said PvP is something the company talks “quite a lot about.”

“I have 10 year old son – he’s my Pokemon expert, we play together – he wants to battle his friends in Pokemon Go,” he said. “Battling is something we talk a lot about. It’s probably something that will make its way onto our roadmap.”

Hanke also reiterated the company is discussing the addition of trading, something the CEO has mentioned more than once.

He also talked a bit about the recently released Buddy Feature which lets the player collect candy while out walking, and to show off a favorite Pokemon.

A timeframe on when or if to expect PvP wasn’t provided. Hanke also didn’t say when to expect the trading feature to be added.