Koei’s Souls-like samurai slasher getting a worldwide release, and soon. 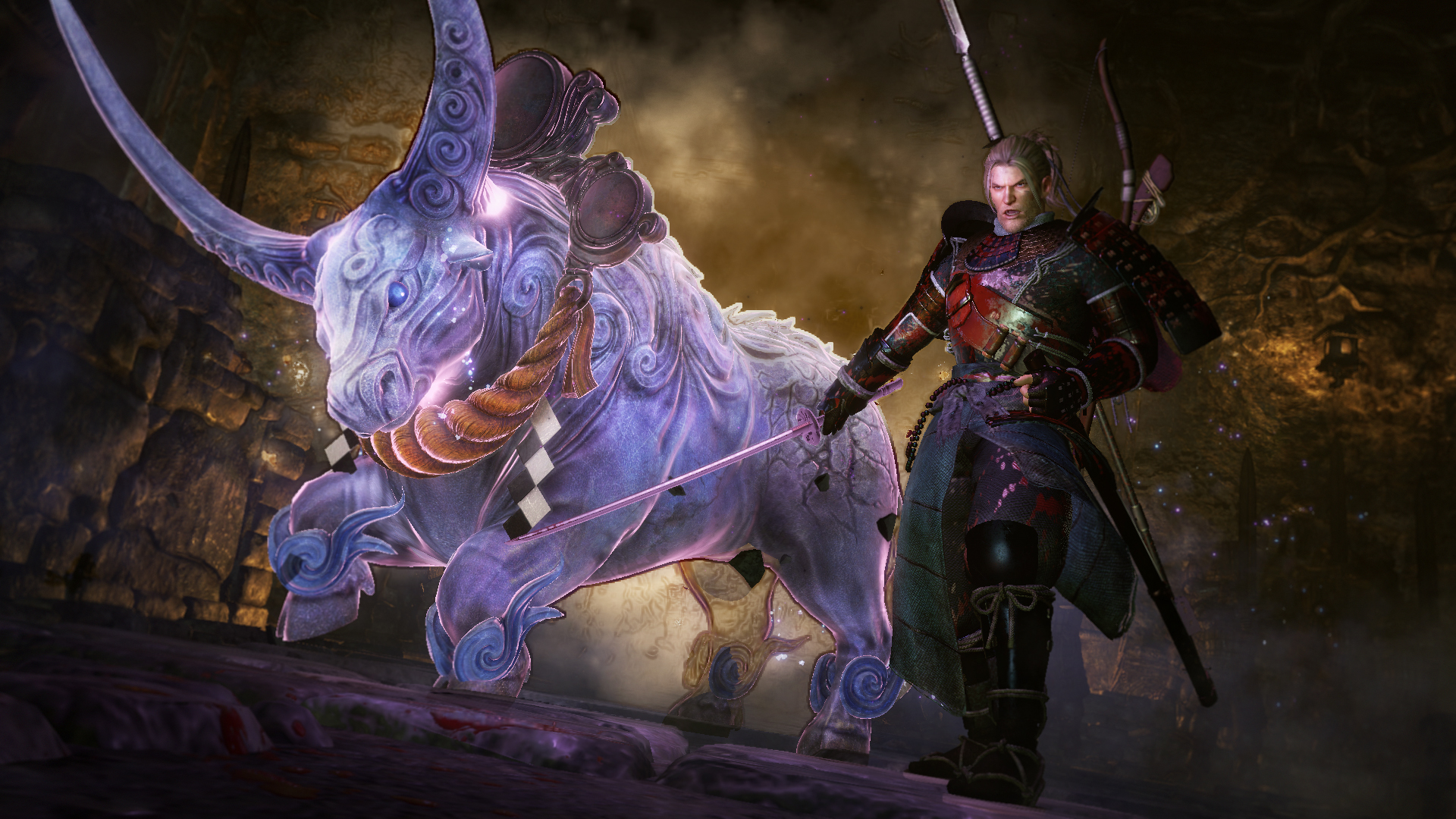 Tecmo Koei has announced that Nioh, its all-new and challenging action game that’s been likened to Dark Souls with a feudal Japanese-inspired setting, will launch worldwide on February 9, 2017.

The announcement was made at a PlayStation press conference in Japan.

There’s lots curious about Nioh, from its suspiciously Geralt of Rivia lookin’ protagonist to its obvious similarities to Dark Souls, but through a series of open betas and demos the game has increasingly captured the minds of the gaming public at large. With Dark Souls seemingly over for now apart from a few DLC episodes, this game could well scratch the itch of fans of that series.

We’ve got a bunch of Nioh gameplay footage elsewhere on the site, but in the meantime be rest assured that you won’t have to wait long to play the final thing on PS4 – February is closer than it seems!