Reviews for Xbox One console exclusive ReCore are in the wild. 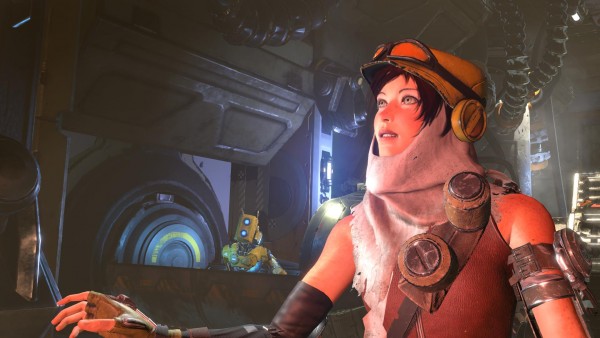 ReCore is an action-adventure game directed by Metroid Prime’s Mark Pacini and produced by Megaman’s Keiji Inafune releasing this week.

ReCore is set in a future where the Earth is being abandoned for a new homeworld called Far Eden but things haven’t gone as smoothly as anticipated.

Joule Adams, a volunteer for the colony, wakes up after a few centuries in cryo-sleep to find herself on a desert world with an adorable robotic sidekick Mack as her only companion. Rogue robots and violent sandstorms threaten her survival as she begins to explore her new surroundings.

Gameplay is split between platforming and combat with plenty of puzzles that need solving before you can progress to new areas.

If you’re on the fence, take a look at the reviews below. Scores are out of ten unless otherwise noted.

ReCore is out for PC and Xbox One on September 13 in North America and Australia, and September 16 in Europe.