Ubisoft continues giving out free games with The Crew. 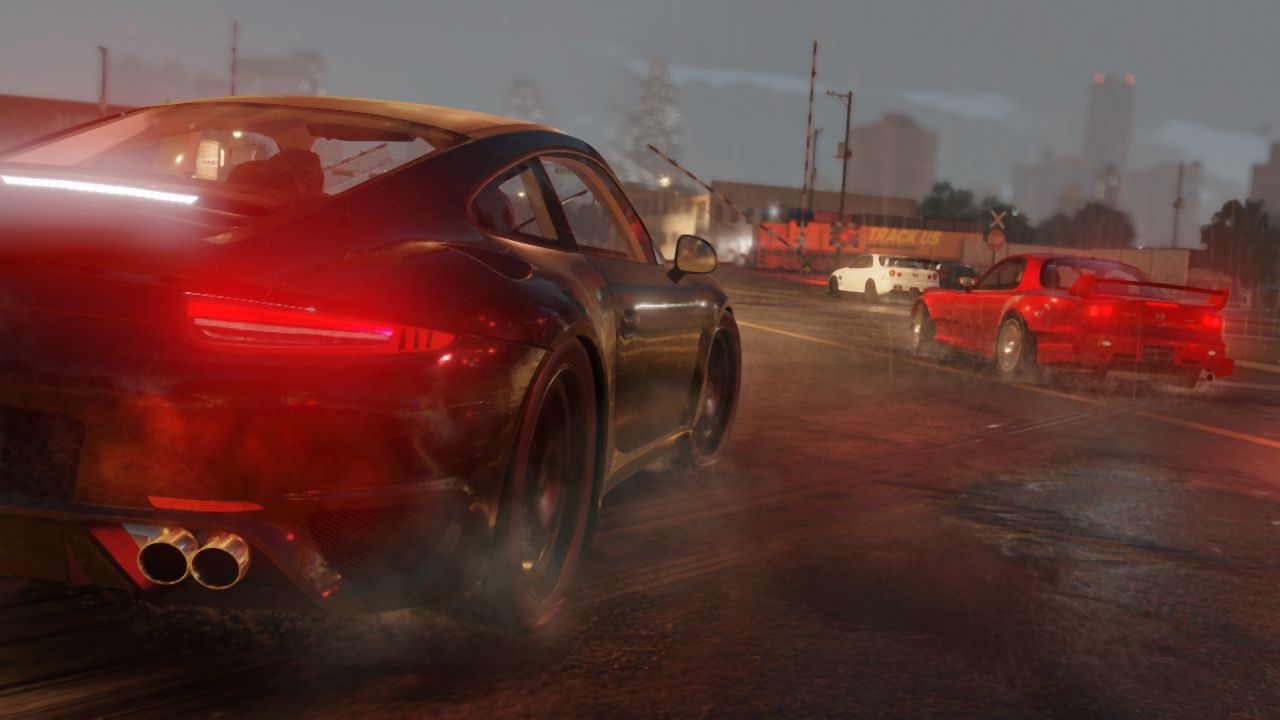 The Crew is the next Ubi30 title, which means you’ll be able to grab it for free on PC from September 14.

It’s a good time to get onboard The Crew as there are two expansion launching at the end of November.

Ubisoft is giving away one free PC game every month for seven months to celebrate its 30th anniversary. Hit up Ubi Club to take advantage.

The promotion kicked off with Prince of Persia: The Sands of Time in June, and moved on through Splinter Cell in July and Rayman Origins in August.

You only have a few more days to grab Rayman Origins if you haven’t already.