The PlayStation 4 Pro version of Rise of the Tomb Raider will offer three different options that let you choose resolution and frame-rate from a set few modes. 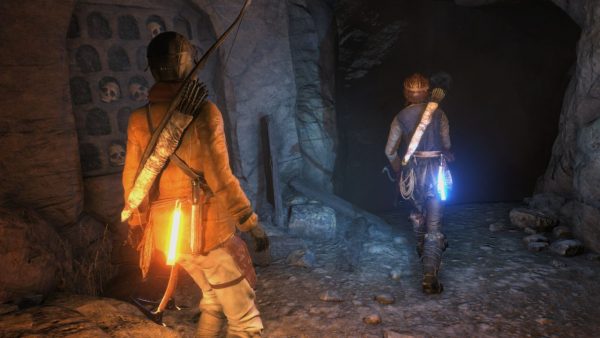 Rise of the Tomb Raider: 20 Year Celebration, the version coming to PlayStation 4 and PS4 Pro in October, will give the choice to players whether they want better graphics or a higher a frame-rate.

Speaking during the Q&A following last night’s PlayStation 4 Pro reveal, developer Crystal Dynamics confirmed that the game comes with three modes, each with a different resolution setting and frame-rate target.

The first of these is 4K Resolution mode, which targets 30 frames-per-second and runs at a 4K resolution, though it’s unclear if it’s going to be native 4K or not, however unlikely.

Crystal Dynamics said that the High Frame-rate mode may not always reach the target 60fps, but frame-rate should be north of 45 frames-per-second.