Along with showing off PlayStation 4 Pro and the slimmed down version of the PS4 today during its briefing in New York, Sony also provided information on a new set of peripherals.

We’ll start with the latest iteration of the DualShock 4 wireless controller, as that is probably what you’re most concerned about.

According to the information sent over, the latest DualShock 4 allows the light from the light bar to emit on the touch pad, making a new luminous line in the same color as that of the light bar. This provides the user with more “visual information,” such as which character they control or the status of the character’s health all at a glance. 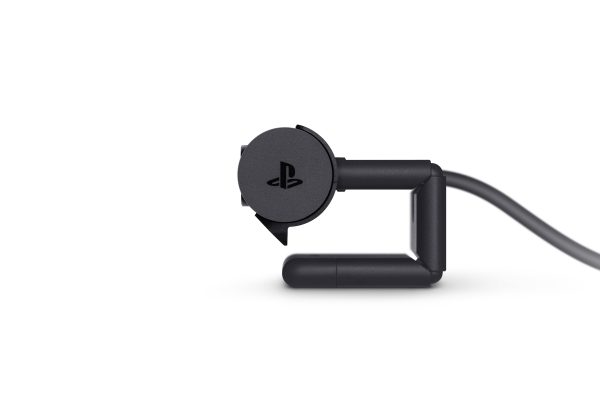 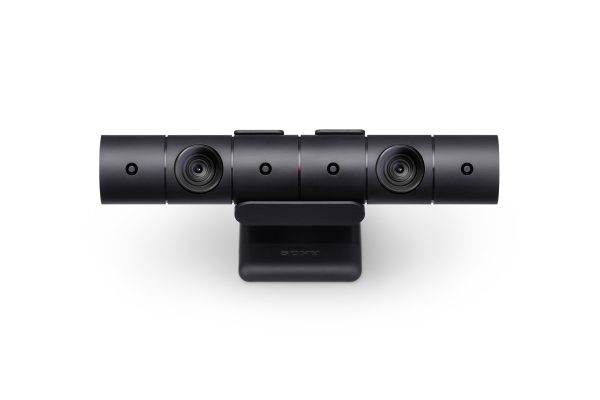 A redesigned PlayStation Camera was also announced, and it contains the same features available on the current model including PlayStation VR support. The only difference, is it is more stylish with its new, compact cylindrical form. Sexy. It also comes with a stand so that users can adjust the angle. 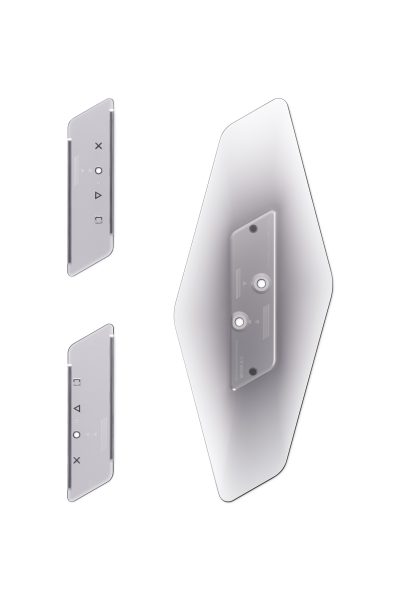 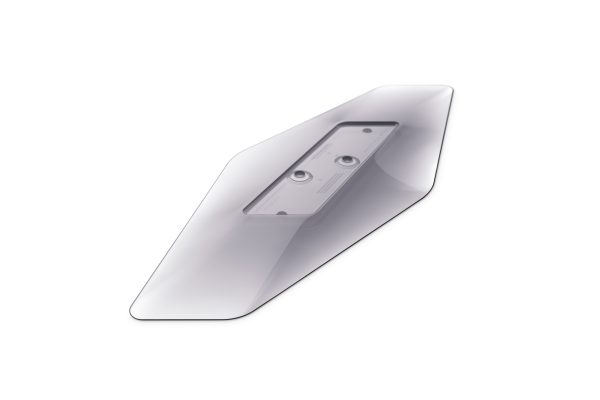 The vertical stand, which is a bit hard to make out properly in the image above because it is translucent, is made to fit the recently confirmed PS4 Slim and the PS4 Pro.

Two different attachments are bundled so users can mount either console easily. The new vertical stand will be available for $24/€19/£16.

Select PS4 games supporting 3D audio for the headset will deliver surround sound from all directions, including above and below.

Those looking to purchase this particular peripheral will have to fork over $159/€179/£129.