Activision has two top ten games this week with Overwatch and World of Warcraft Legion. 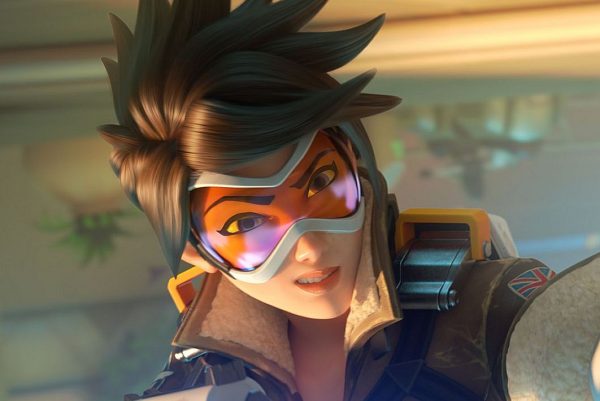 Overwatch has climbed back up to the top of the UK charts four months after its launch in May.

Deus Ex: Manknd Divided has been bumped down a notch after a 72 per cent drop in sales, while the World of Warcraft Legion expansion has entered the charts at number three.

Overwatch’s second season is live and the game will be free to play on console this weekend only, from September 9 – 12, so if you want to see what all of the fuss is about, you can give it a whirl then.

You can check out this week’s top ten titles below.