No more teases and surprises, we now have official release dates for Mortal Kombat XL and Kombat Pack 2 on PC. 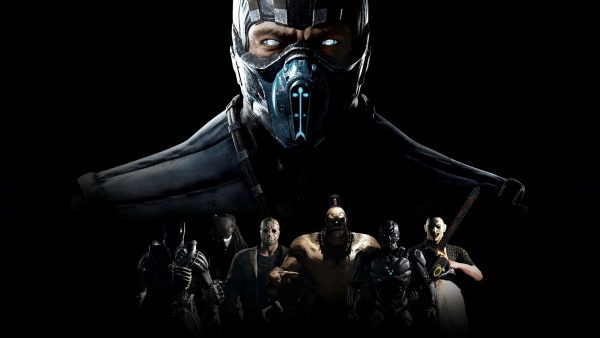 Having recently been teased by creator Ed Boon, only to suddenly pop up on Steam, the Mortal Kombat XL PC version is now more real than ever.

XL is now slated for an October 4 launch on Steam. The Kombat Pack 2 add-on is also coming to the platform on the same day, though it’s unclear at this stage if it will be available for purchase separately. Just like on consoles, this version of XL will include both Kombat Packs, as well as the base game.

Owners of Mortal Kombat X are also getting a patch on the same day. This update will bring the PC version inline with consoles, in terms of character balance, and bring the improved netcode console players have been enjoying for a while.

Despite this update, XL is not yet available for purchase on Steam, for those who do no currently own it. This could change come October 4, however.