Next week, a live performance of songs featured in Final Fantasy 15 will be streamed live. 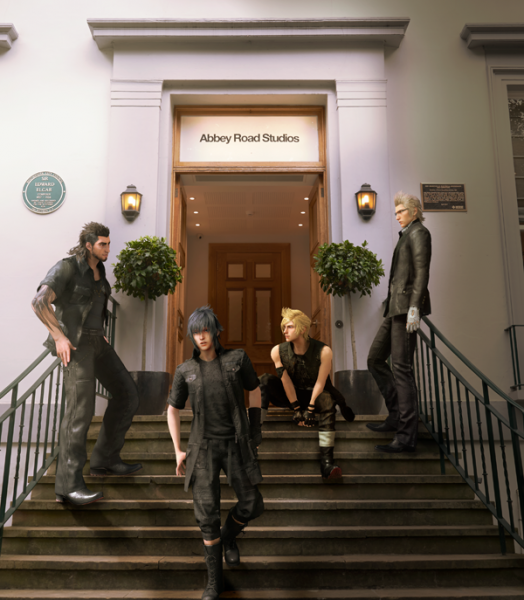 During the hour-long concert, the London Philharmonic will also perform previously unheard music from the game. Shimomura will offer “further insight into the recording of the game’s soundtrack” alongside her own commentary on the songs performed.

You can watch the live concert on the Final Fantasy YouTube channel or through the Square Enix Twitch channel Wednesday, September 7 starting at 11am PT/2pm ET/7pm UK.

If you miss it, the full concert will be uploaded to YouTube after the show ends.

Final Fantasy 15 releases on PS4 and Xbox One November 29.