A familiar face will play a role in the first DLC drop for Deus Ex: Mankind Divided. 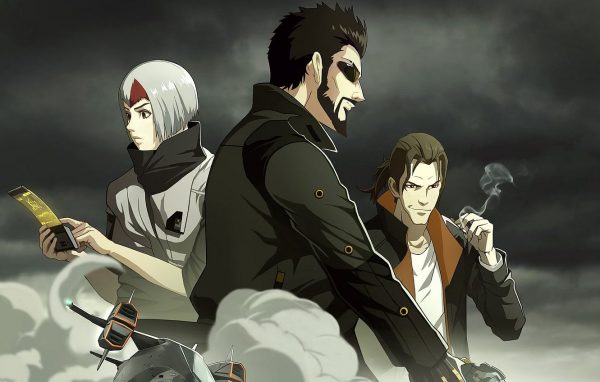 It’s Deus Ex: Human Revolution’s Frank Pritchard, head of the cyber-security division at Sarif Industries. Players will reunite with him in System Rift when it releases on September 23. Andreas Apergis reprises his role as the character.

In the first Story DLC for Deus Ex: Mankind Divided, Adam Jensen will assist Pritchard by finding information related to the Santeau Group. To acquire said information, one of the most “secure data banks ever created,” the Palisade Blade, will need to be breached.

Doing so may also help Jensen uncover hints on “who the Illuminati really are.”

System Rift will run you $11.99 or the regional equivalent through Steam, PSN and Xbox Live, unless you own the Season Pass.

If you don’t own the Season Pass, for $29.99 (or regional equivalent) it includes both story DLC along with these extra items: the Assault and Tactical” packs, Four Praxis Kits, 5,000 Credits, five Booster Packs, and 20 Chipsets for the new mode Breach.

The second story DLC, A Criminal Past, will be released in early 2017.