If you’re not at Call of Duty XP playing unreleased games, perhaps you could spend a bit of money and play released ones today. 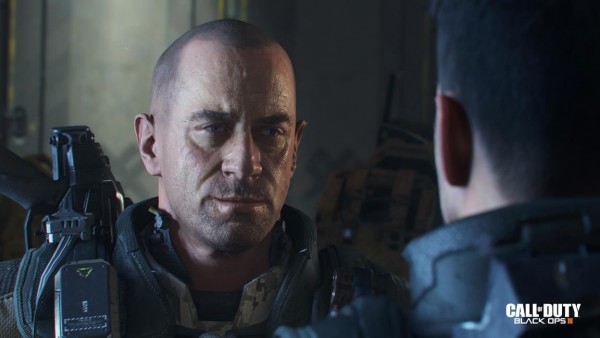 Activision is holding a big sale on Steam at the moment to celebrate the events of Call of Duty XP, the returning convention which opened its doors earlier today to fans. Later today, a livestream will be broadcast from the show where we expect to see Infinite Warfare’s multiplayer reveal.

All Call of Duty games available on Steam are discounted, including season passes and individual DLC packs. Some of the big discounts include 50 percent off Call of Duty: Black Ops 3, bringing the price down to $30. The gold edition of Advanced Warfare is also $30.

There are also bundles available, such as the Warchest, which includes Call of Duty, Call of Duty: United Offensive, and Call of Duty 2. A World War 2 bundle is also available, though its pricing is a bit weird at $30, whcih is more expensive than buying the Warchest and World at War separately.

You can take a look for yourself through the main page. The sale will go on until Monday, September 5 at 10am PT/ 1pm ET/ 6pm BST/ 7pm CEST.