The UAE is apparently the source of the leaked PlayStation 4 Slim. 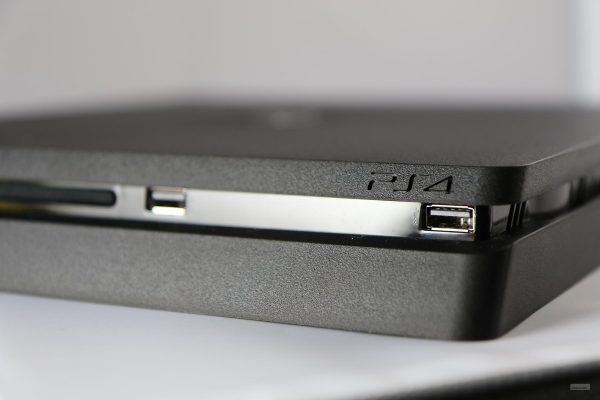 Sony is expected to announce two consoles at next week’s PlayStation Meeting, one of which is a slimmer version of the current PlayStation 4 called PS4 Slim.

But before the company could even say one official word about it, the console was available for sale at UK second-hand retailer CEX and on eBay, which obviously resulted in images and videos flooding the internet.

According to an MCV report, this stock actually originated from the United Arab Emirates, all the way from the Middle East. The country apparently had a few of these in stock, waiting for the official reveal to begin selling them.

Only a small portion of the stock made it through to the UK, however, and they’re the ones we’ve been seeing these past few days.

“You have to feel sorry for PlayStation, because it’s all descended into an absolute farce,” a retail source said. “We didn’t even realise this was coming out until it was available to buy online. We’ve seen early selling before, but nothing quite like this,” added another.

Games retail in the UAE is a lot more lax than in Europe and North America. Games are available for sale in the country days, and sometimes weeks, before their official release dates. This is the first time we’ve seen it happen with hardware, though.