As the title states, you don’t need a PlayStation Plus account to dive into some Overwatch multiplayer next weekend. But, you will need an Xbox Live Gold membership to play the game.

You won’t need a download code as proof you purchased it – because it’s free for a limited time.

The free weekend for the team-based shooter kicks off on September 9 at 11am PT/2pm ET/7pm BST/8 pm CET and ends on September 12 at 4pm PT/7pm ET. It will end in the UK and Europe at 12pm BST/1pm CET.

Once you’ve downloaded the game, which is 9GB on PS4 and 15GB on Xbox One, the full roster of 22 heroes and every map will be made available. Modes Quick Play, Custom Games, and the latest Weekly Brawl included. 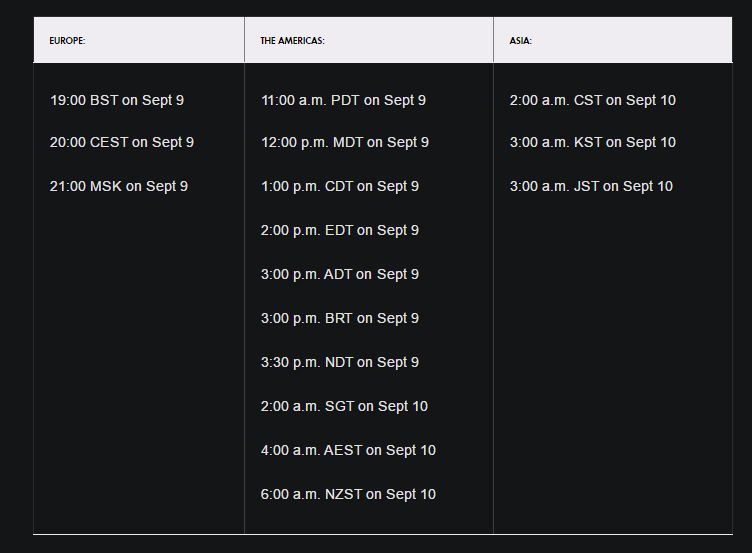 There’s more on what’s included, how to install it, and whatever else you need to get started over on the Overwatch website.

You’ll also be able to level up and earn Loot Boxes – all of which will remain on your account should you decided to buy the Overwatch: Origins Edition.

For more information, hit up PS Blog or Overwatch links above.