Nvidia has created a mod for Fallout 4. 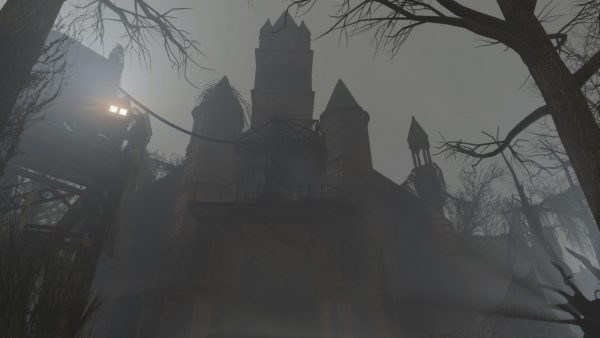 Called Vault 1080, it was developed over the last six months by the firm’s Lightspeed Studio.

According to Nvidia, Vault 1080 has players traveling to a ruined church located in a hostile marshland. Once entering the Vault, players will need to decide whether the denizens – a congregation which embraced the darkness and sickness to survive – deserve salvation.

This is a big mod as it is equal in size to the other Vaults in the Commonwealth and contains over an hour worth of gameplay, per PCgamesN.

You can download the Nvidia mod Vault 1080 and find out more information on it through the links above.