With the launch of Legion nearly upon us, one fan wanted to help answer the many frequently asked questions new players have with every expansion. 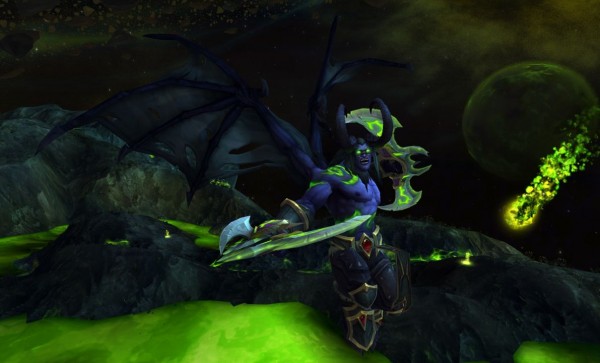 World of Warcraft: Legion, the sixth expansion to the biggest MMO, is out in just a few hours. The release of new expansions brings with it new players, and with that comes a heap of questions from new and lapsed players alike.

Reddit user PorcelainLily has been through a similar experience with the launch of Warlords of Draenor, WoW’s previous expansion, and wanted to help out new players by providing a single source of information for some of the frequently asked questions.

PorcelainLily’s answer is a website that rounds up the pertinent details first-time raiders and those who generally aren’t familiar with the game’s mechanics might have. It’s got a catchy name, too, called HowtoWow.net.

The website isn’t trying to be a new wiki, simply a means for players to quickly look up popular subjects like the choice of class and specs with regards to raids, the different flasks and food items and their effects, and more. It’s split up into sections for raids and dungeons, and the creator plans to have separate pages dedicated to each of the available raids and dungeons.

A good example of of this is in the Raiding 101 page, which attempts to detail the first few things players should be aware of, both in terms of preparations, as well as general raiding basics. It’s a work in progress for sure, but it’s looking very promising.

If you’re heading back into World of Warcraft with Legion, our comprehensive features list will get you all caught up on what’s new in the expansion. If you live in the UK, there’s still time to enter our Legion giveaway.