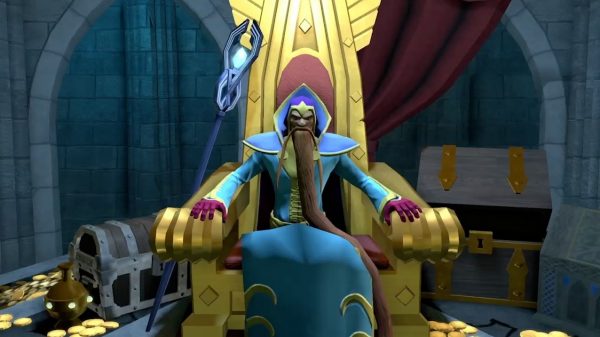 Players have until December 1 to spend their Ghost Coins and no refunds will be granted on money spent buying virtual currency.

The in game shop will remain available from now until shutdown, but Ghost Coins will no longer be made available for sale.

Ubisoft said the online games wasn’t as successful as it had hoped for, and deiced to close the game in order to “focus on other projects.”

An FAQ is available with more information on the closure and what it means for current players.

The company is also shutting down services for The Mighty Quest for Epic Loot, and it will go offline on October 25. All in-game shops are now closed, and players have 60 days to spend all remaining Blings.

Ghost Recon Phantoms has been online for four years and The Mighty Quest for Epic Loot was brought out of closed beta two years ago and was released in February 2015.