If you’re a Pokemon Go player and have become frustrated over the spawn rate of a particular Pokemon, this chart may help matters. 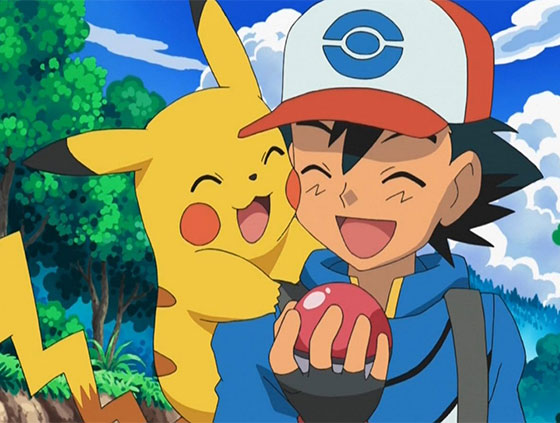 Using data collected by PokeRader (thanks, Nintendo Everything), PokemonGoChamp crunched the numbers on spawn rates and published its findings via an unofficial spawn rate chart.

The data collected was used because spawn rated are unable to be decoded through the actual game, as the rate is set up “programmatically from the Niantic servers.”

“This is the reason why you see all those Rattattas, Pidgeys and Caterpies all the time instead of Pokemon like Dratini, Squirtle and other rare ones,” said PokemonGoChamp. “After some research, we can confirm that the dataset is highly accurate as claimed by the awesome guys at PokeRadar.”

Percentages were calculated during a “rolling one week period” across 100 million data points. The chart also includes the most common time a specific Pokemon will spawn.

If you head through the link to PokemonGoChamp above, you will find the complete Pokemon Spawn Rate chart.