Plus runner’s up prizes of five copies of the game. 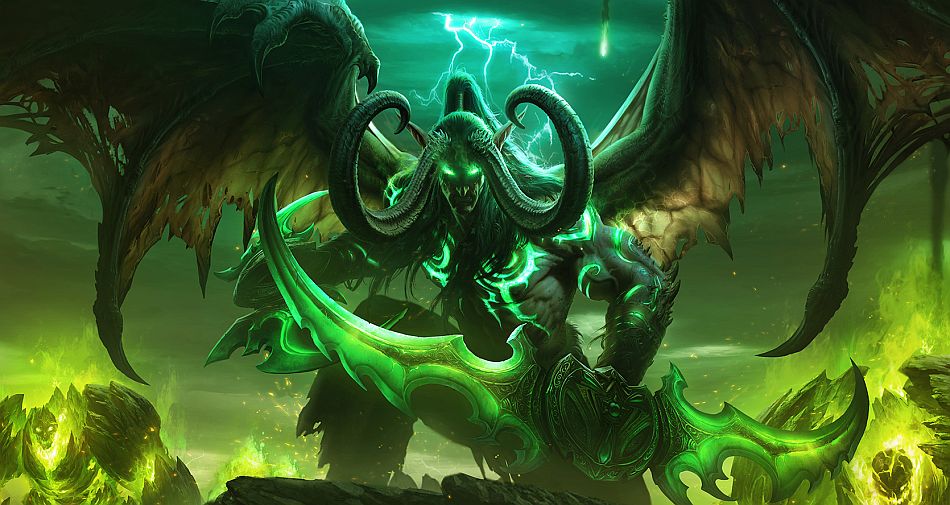 We have copies of World of Warcraft: Legion to give away to six UK readers.

One reader will win the World of Warcraft: Legion Collector’s Edition, which comes with artbook, soundtrack, behind-the-scenes blu-ray discs, mousemat and digital items for Warcraft, Diablo III, Starcraft II and Heroes of the Storm.

Five runner’s up will all receive a copy of the game on PC.

Please note this competition is open to UK residents only.

To be in with a chance of winning, just enter your details in the widget below and we’ll pull the winner’s at random on Tuesday August 30, the game’s launch day.