While the first Deus Ex: Mankind Divided patch fixed some crashing woes, it did nothing to keep the player’s mouse from running all over the place. A new patch released today takes care of the annoyance. 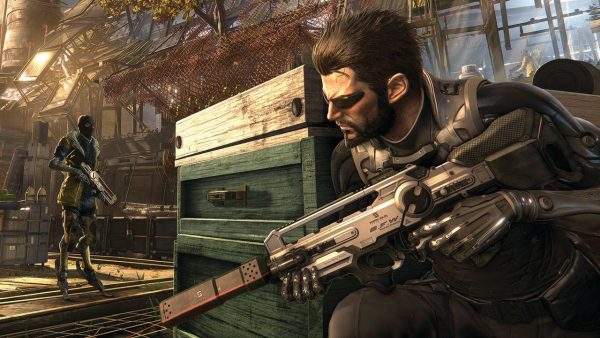 Earlier this week when the game launched, many players reported issues with poor mouse tracking in-game. The first patch, released Wednesday, fixed the mouse invert setting not being displayed correctly in the options menu, but didn’t touch upon the acceleration issue.

Luckily, today’s patch has addressed it by allowing users to set sensitivity to the X and Y axis separately, and it also features an increased range of sensitivity settings.

Other issues such as movement when running on stairs, missing geometry, field of view setting display and other fixes have been applied.

As with the last update, Eidos expects the patch to be an improvement for all players, but should trouble with it arise after download, revert back to the older version.

Deus Ex: Mankind Divided is available on PC, PlayStation 4 and Xbox One.