Bungie has detailed the next Trials of Osiris event, which is going to be the last of its kind on old-gen consoles. 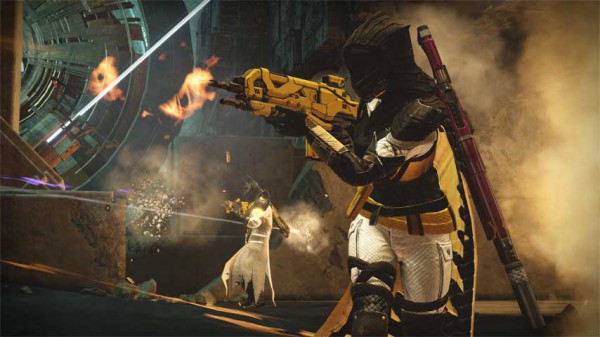 It’s no secret that Bungie has been gradually phasing out PlayStation 3 and Xbox 360 out of the Destiny content scheduled. Whether it’s paid content – like how the Rise of Iron expansion will skip old platforms, or free in-game events.

In the recent weekly update, Bungie confirmed the dates of the next Trials of Osiris PvP event. It kicks off today, and wraps up on August 30.

This will also be the last Trials of Osiris on PlayStation 3 and Xbox 360, now referred to as Legacy Consoles. Once it’s concluded, legacy console players will no longer see the event on the game’s menus.

In addition, Trials of Osiris will be taking a break after the weekend of September 2. It will return once again on September 30 at 10am PT, a few days after the launch of Rise of Iron.

Finally, Bungie reiterated that you can only pre-order Rise of Iron from the PlayStation and Xbox stores if you own Destiny: The Taken King.

Rise of Iron is out on PS4 and Xbox One on September 20.