After skipping a PC release earlier this year, Mortal Kombat XL may be making its way to PC after all. 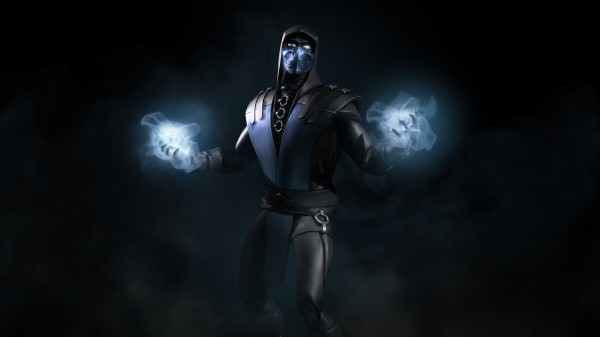 Warner Bros. and NetherRealm released Mortal Kombat XL on PlayStation 4 and Xbox One back in March. This version bundled together all previously released DLC characters and costumes with the game in one pack.

The launch of the original Mortal Kombat X last yearwas particularly bad on PC, so it makes a bit of sense why the publisher decided not to bring XL to the platform, to many fans’ dismay. It now appears the mega pack may be out soon on PC.

Creator Ed Boon recently took to Twitter to post a very interesting teaser. Boon’s tweet, which you can see below, is probably hinting at a PC release, considering the capitalised letters read MKXL PC. There’s also the image of what looks like a PC motherboard.

Maybe we should Karry eXtra Long People who Care? pic.twitter.com/rvq6spBojz

Boon’s tweet followed a poll he conducted on Twitter, which asked players to vote on whether or not they want to see XL on PC. Results came in favour of releasing it.

Over on SteamDB, a particular app number has seen countless updates. This app was very recently renamed to MKXL Enhanced Online Beta. Naturally, the entry is hidden, but when you put this in the context of Boon’s tweets, it looks as though a PC version of Mortal Kombat XL isn’t far off.

Nothing has been officially announced as of yet, but it’s looking very likely.