If you’re going to EGX 2016 next month, you’ll be treated to some high-level Counter-Strike play. 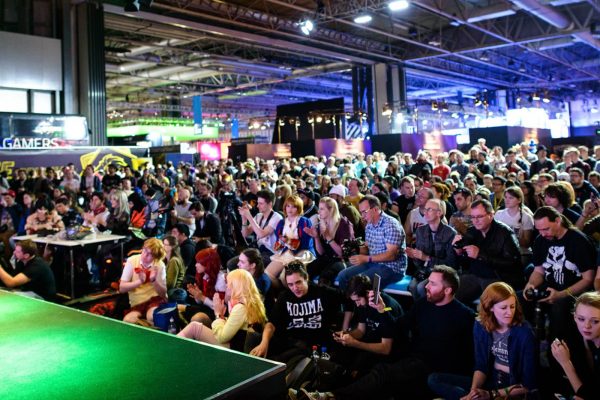 EGX has teamed up with eSports organisers Gfinity to host another Counter-Strike: Global Offensive tournament at the show this year. Following the success of last year’s Champion of Champions event, the prize pot of this year’s tournament is $100,000.

Four of the world’s top teams will be flown in to take part, with news on whcih teams have been picked to be confirmed closer to opening day.

Attendees will be able to watch the action live. Take a look at the schedule below:

You can still buy tickets to the show through the link. EGX 2016 will also have playable demos of Battlefield 1, Horizon Zero Dawn, Gran Turismo Sport, and a chance to try out Playstation VR for yourself.