Now that the first Titanfall 2 beta weekend is behind us, developer Respawn has outlined how it has helped the game so far. 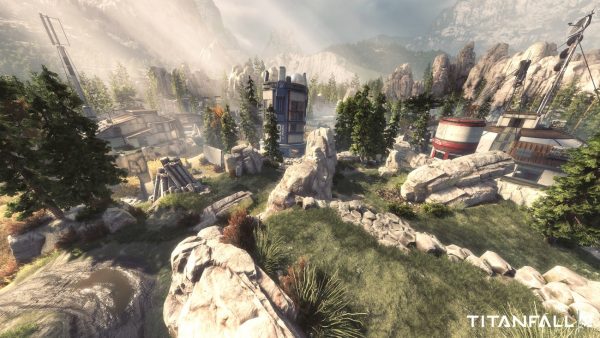 The first Titanfall 2 technical test beta wrapped up over the weekend, with the next one coming up this weekend, developer Respawn wanted to take a moment to update everyone on what’s happening behind the scenes.

In a blog post, lead engineer Jon Shiring said that the build in the technical test dates back to June, and many of the issues players reported have been fixed in the game for a while.

Dedicated servers and capacity issues were among the top features the technical test helped with. Because the studio now relies on many servers across the world, it needed to know how fast players get into and out of matches to be able to optimise the number of servers available at any given time.

“We actually tested datacenters going offline completely and we learned how quickly we could move 100% of users from one datacenter into another datacenter. We weathered network attacks as well using this same system,” Shiring said.

Matchmaking and backened systems, internally codenamed Stryder is one other aspect that needed testing. Shiring reveals that the studio was able to reliably create about 24,000 matches every two seconds. Improving this, as well as reducing instances of matches not being full on startup, has been a goal for team.

Networks, Titanfall 2’s clan/group-up system is also part of Stryder, and with over 200,000 networks created, Respawn is now more sure about this feature than ever. The Invite Network feature, which you may noticed was acting up at times, was being worked on in real-time.

“This was a huge success for us, and they were something that was hardest to verify before this weekend,” he added. “Networks were created for real humans to use, and no simulation can prove that it would be successful like real people can.”

The next weekend kicks off on Friday at 9am PDT/4pm GMT. As promised we’re getting a new map, and Respawn has other surprises for the weekend.

Shiring’s post is focused on the technical and networking aspects of the game, and not game design. You can read the rest at the link above.