Overwatch has a little problem with heavy-handed aim-assist. 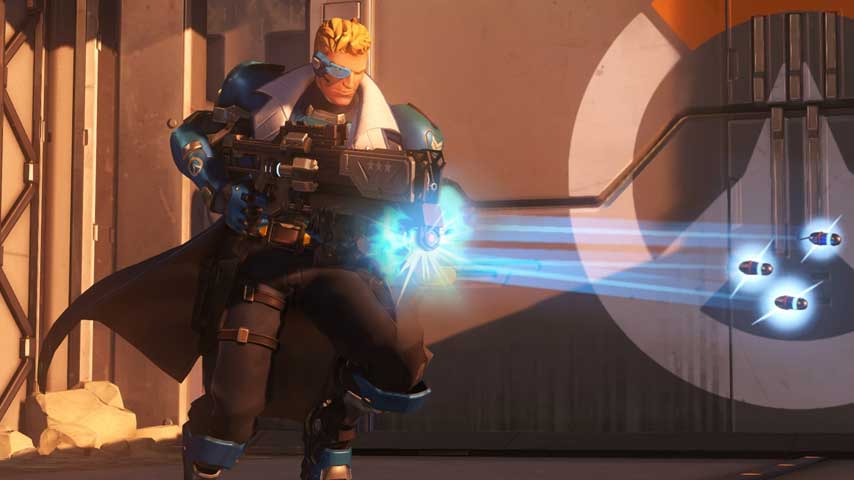 Overwatch players have successfully demonstrated the existence of an aim-assist bug, vindicating themselves from the old “it’s a poor workman who blames the tools” business you so often hear in this situation.

Gathering together GIFs and videos on the Overwatch Reddit and forums, players were able to show how Overwatch’s aim-assist has problems with verticality.

Blizzard responded promising to take a look, and Overwatch lead designer Tim Ford showed up not long after to comment on the matter.

“Thank you all for gathering data on this issue. We’ve identified the defect and a fix will be available with the next console patch,” he said.

Good news for Overwatch players on PS4 and Xbox One using controllers. Now, what are we going to do about the whole Xim situation…?