Eidos has released the first PC patch for Deus Ex: Mankind Divided with a focus on critical issues reported since yesterday’s release. 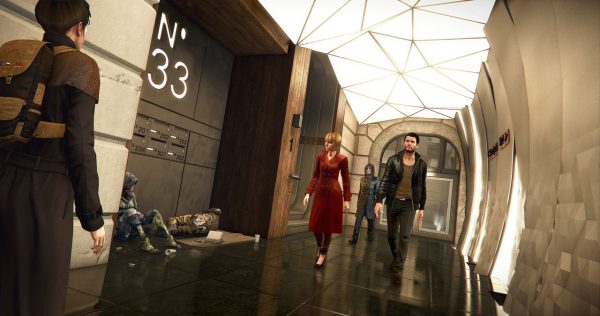 Update v1.0 build 524.7 will be applied by Steam when launching the game. The fixes listed below are included in the update.

The notes posted on Steam reiterate workarounds suggested earlier by the development team. These include choosing the High Preset options with MSAA turned off for those running the game at recommended or higher specs. Once this setting is applied, it was suggested users then “tweak the options to optimize” the experience.

Eidos said it expected the patch to improve matters and if players experience issues with the current patch build and prefer “to use the old one,” a beta version of v1.0_build 524.6 is available on Steam.

The team will continue to monitor feedback and release further patches “as it seems required.”