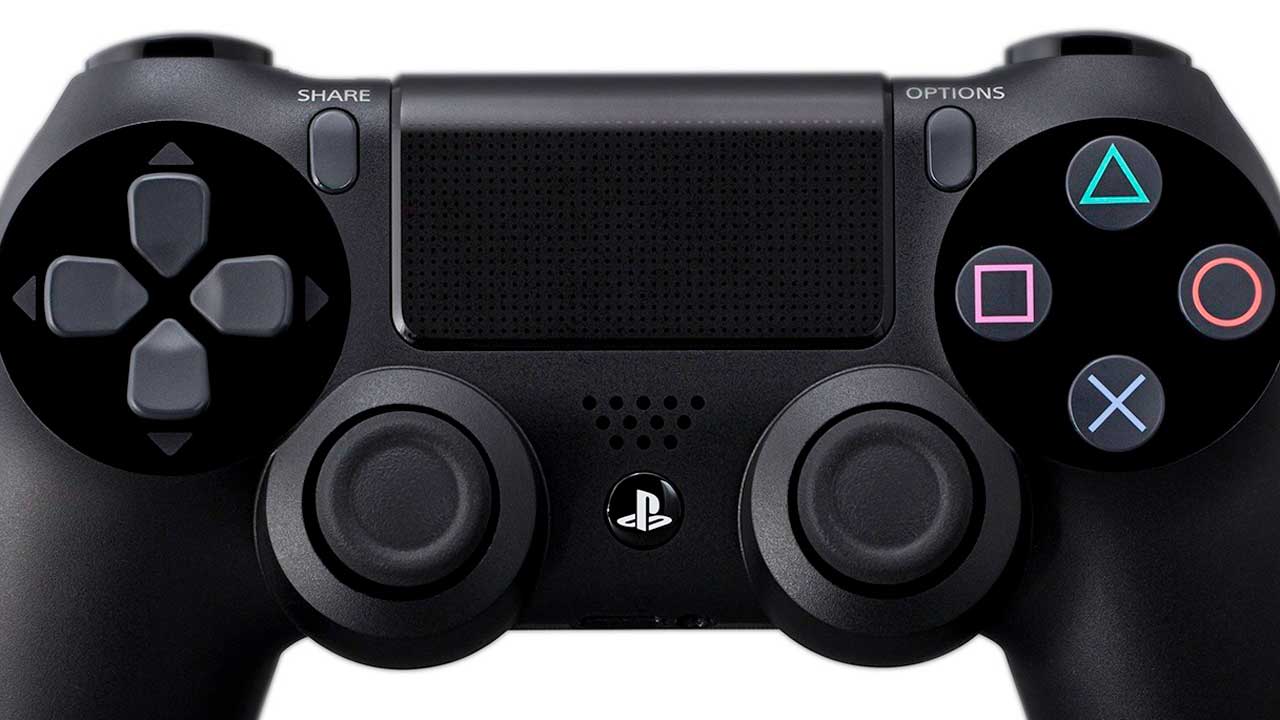 PS4 Slim and PS4 Neo will both be revealed at the PlayStation Meeting in September, according to financial sources.

The Wall Street Journal cites sources “familiar with the matter” for word that Sony intends to “introduce a new PlayStation 4 standard model alongside a high-end version next month” in September.

We don’t feel we’re making an unforgivable assumption in penciling in the PS4 Neo as the “high-end version”, and at this stage in the console cycle, a PS4 Slim makes a lot of sense as a hardware revision.

As with the Xbox One S and Project Scorpio, revealing two new console models at once would certainly reignite excitement in the PS4, especially if one of them goes on sale right away. Is that likely to happen? This convincing PS4 Slim leak story from earlier today certainly suggests so.

The PlayStation Meeting will be held on September 7. Sony has not made any official mention of either a PS4 Slim or the PS4 Neo, but both are looking pretty convincing now.