Try out Overwatch’s latest map ahead of everyone else in the Public Test Region. 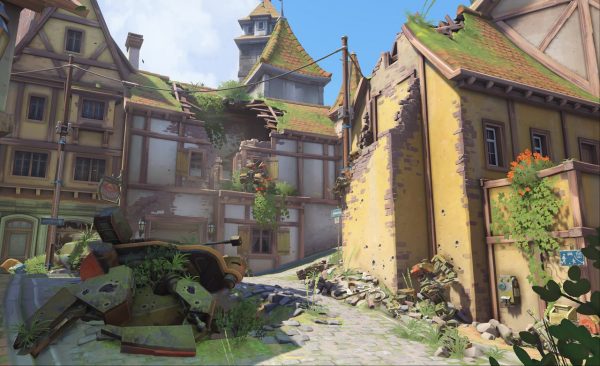 Blizzard announced and showed off the first post-launch map for Overwatch at gamescom last week. Set in Germany, Eichenwalde takes the action to an abandoned town in Stuttgart where the objective is to escort or defend against a battering ram attempting to breach the castle.

The map looks pretty good, and starting today, it will be available for anyone in the Public Test Region (PTR) to play with ahead of launch.

To make things easier for those who want to just play the new map, the PTR has been updated with a Brawl that only features Eichenwalde. In addition, Blizzard is also adding two new skins for Reinhardt, available in the PTR as well.

Getting into the PTR means we’re very close to seeing the map become available for all, so hopefully the wait won’t be too long.