No Man’s Sky is full of mysteries, but the one about what the heck was in those updates has been resolved. 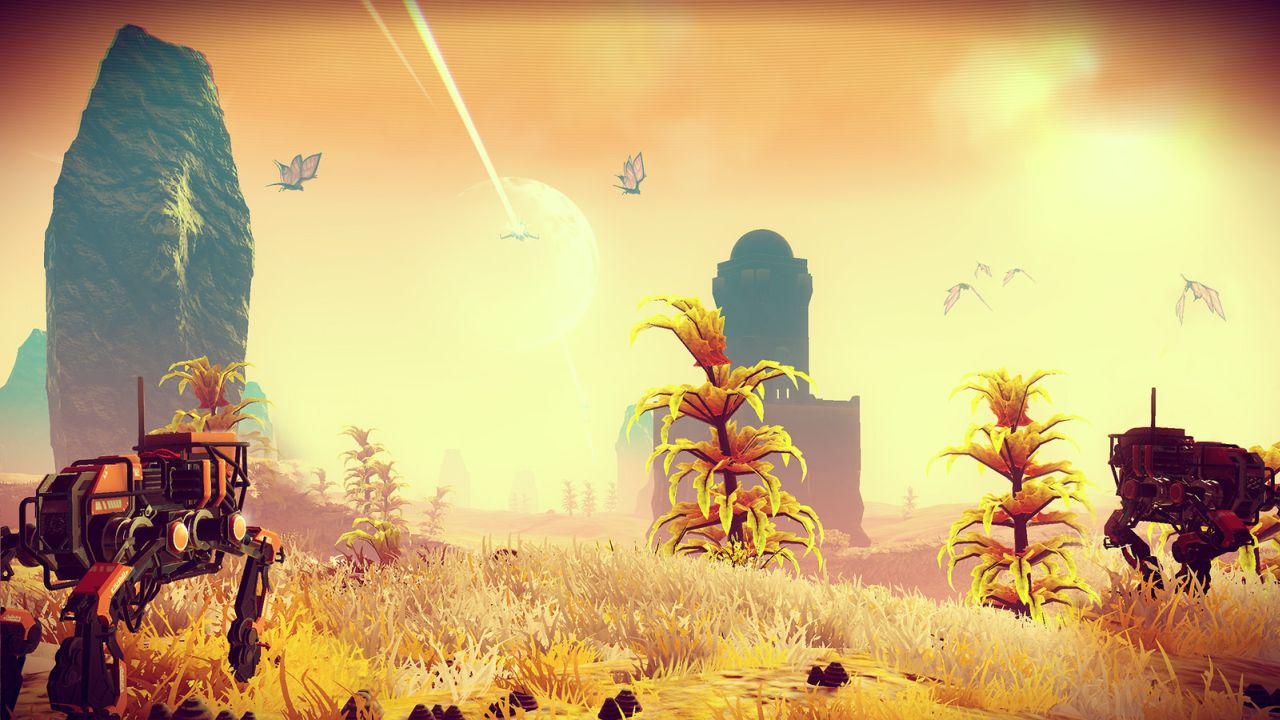 No Man’s Sky developer Hello Games has detailed the fixes applied by its three mysterious PC patches to date, and promised a fourth major update this week ahead of development on new features – including a “better” waypoint system.

The developer believes the three patches between them resolve about 70% of No Man’s Sky’s PC issues, but also encouraged users to continue reporting problems and submitting crash dumps so it can keep on squashing.

You can see details for all three updates below. Hello Games is applying triage to its fixes, hitting the problems affecting the most users first, so if you’re problem hasn’t yet been resolved, do send in a report. The tiny No Man’s Sky team has already done a tremendous amount of work, so it looks likely your turn will come.

For more information on each of the bullet points below, please visit the No Man’s Sky Steam Community hub. As far as we can tell, Hello Games has not yet released patch notes for last week’s No Man’s Sky PS4 update, although we’d be very happy to receive a correction if someone out Googles us.