Xbox director Albert Penello on how the Scorpio will avoid the “disruptive” console transition. 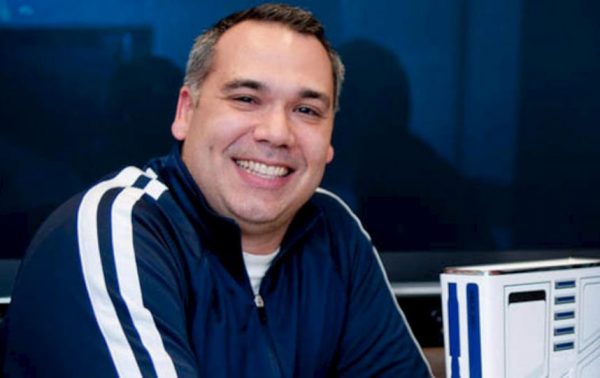 In an interview on The Inner Circle podcast, Microsoft’s Albert Penello shared the company’s thoughts on the Scorpio.

“You hear us talking about thinking beyond console generations,” he said. “It’s not the idea that you don’t want to do consoles anymore or that there’s not going to be more performance. But if you go back and look at console generations, they’re always super exciting when something new comes out, but they’re super disruptive.”

Penello refers to the difficulties developers face when transitioning to new hardware, as well as those faced by consumers.

“The idea is, can we smooth that out? Can this be more about a family, can we think beyond, ‘We’re gonna do this one and then stop and then start all over again.'”

He goes on to describe the next slew of Xbox consoles as tiered products for different customers.

Project Scorpio is slated for a December 2017 release.