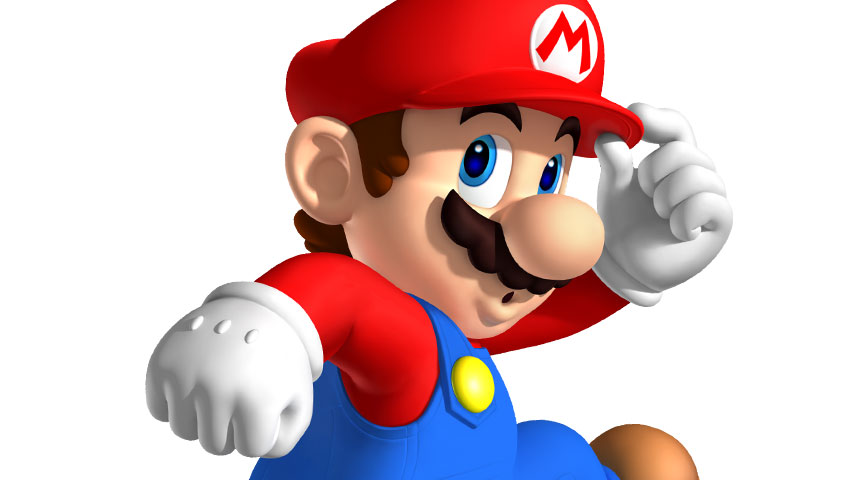 Tokyo, Japan is set to host the 2020 Olympic Games, and as is traditional, popped up during the closing ceremony of Rio’s event today.

Building on from such memorable torch-passing moments as the inflatable kangaroo parade when Atlanta handed off to Sydney, Rio and Tokyo cooked up something a little bit special. A short video segment saw a CG Mario jump into a Warp Pipe in Tokyo, only to pup up in the middle of the arena.

You’ve already read the headline, so just watch the video before Twitter gets all copyright on it:

Japan's Prime Mister arriving to the Rio Olympics as Super Mario! I like the looks of the next Olympics. #tokyo2020 pic.twitter.com/12thVUZzLR

Japan has a remarkable sporting history and has been chasing another summer games for decades. Tokyo last hosted the summer games in 1964, but the 1972 and 1992 winter games were held in Sapporo and Nagano respectively.

With a mounting campaign to see eSports formally recognised as part of the Olympic family, it’ll be interesting to see how Nintendo and other Japanese gaming companies celebrate the event.