Gearbox has unveiled Ernest, the next Battleborn hero, over a one-hour Twitch stream. 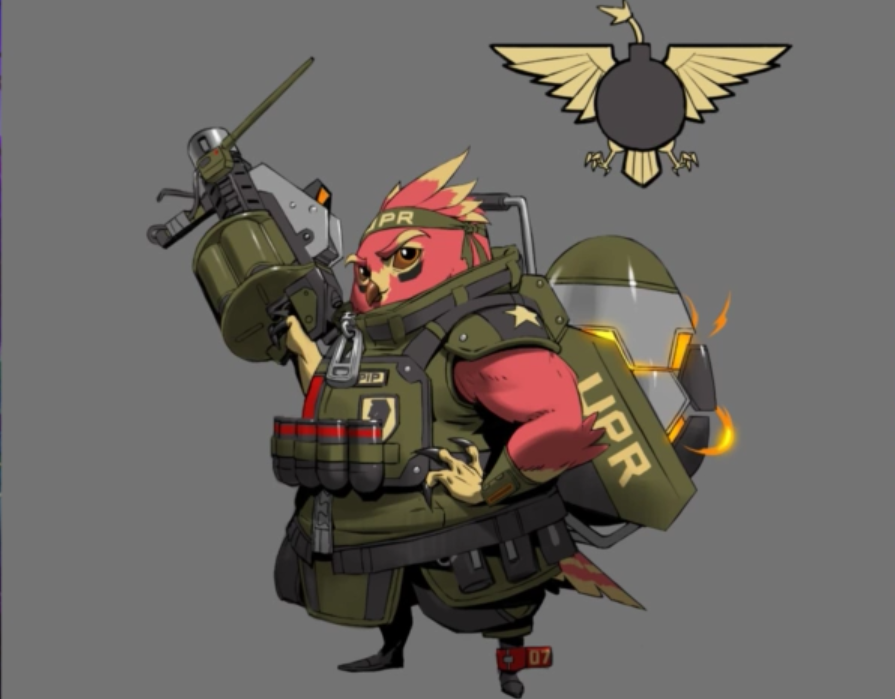 By the look of things Ernest is a bird-of-war, a grenade launcher wielding creature with an unidentified bird species. He has access to triggered explosives rather than impact explosives. His ultimate is a huge egg that can be hurled out, which will send out a heap of proximity mines.

Gameplay footage kicks off around 17:30 in the video.

Ernest is the third free new character to be introduced, following Pendles. Gearbox promised two weeks ago that they are not giving up on Battleborn despite its issues with maintaining an audience; hopefully Ernest will bring some players back.

Digging through the video, they don’t seem to announce a release date for Ernest.

Battleborn is available on PC, PS4 and Xbox One.