Crash Bandicoot is getting a full level alongside two character figurines in Skylanders: Imaginators. 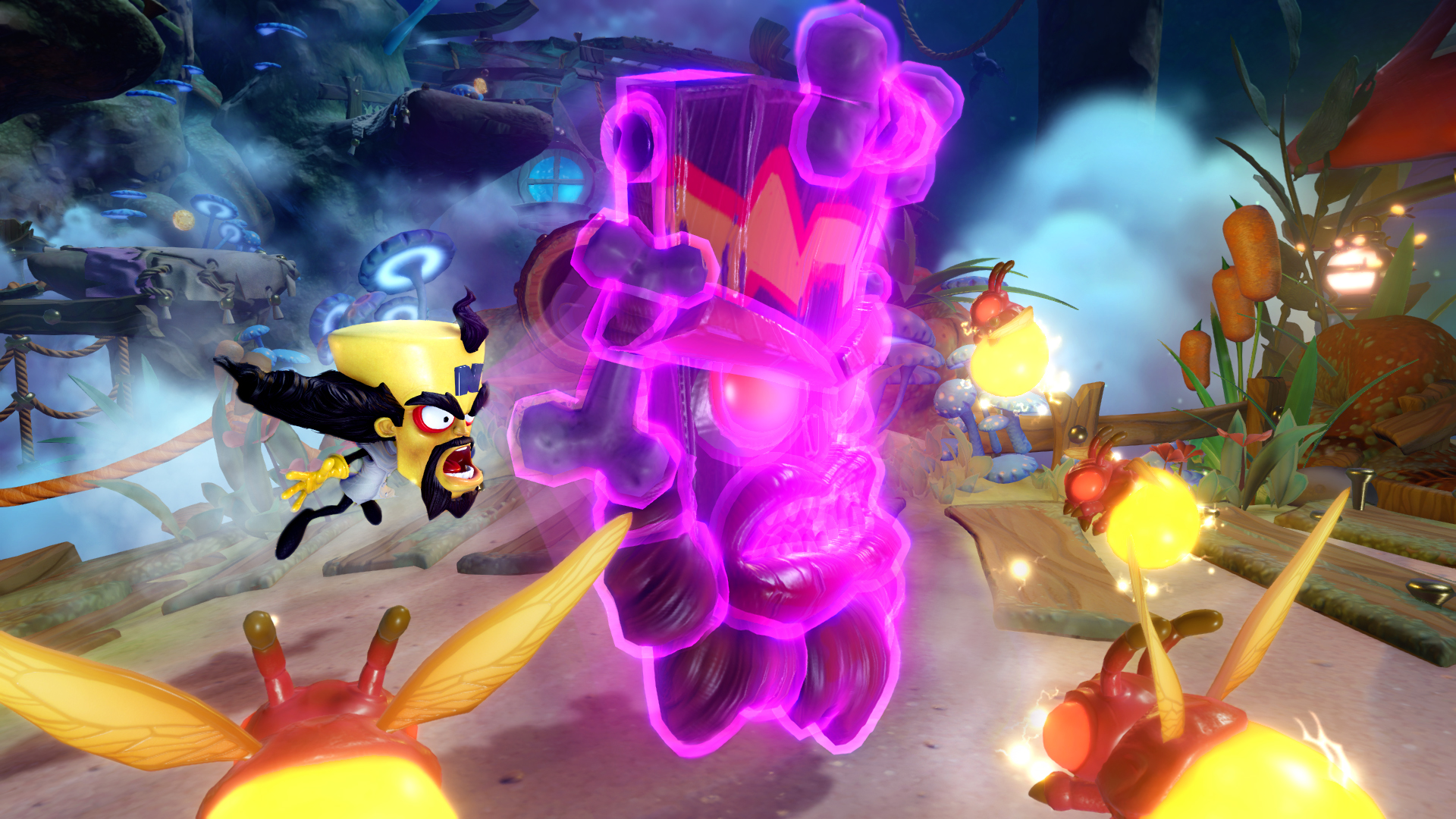 Crash’s appearance in the PS4 version of the next Skylanders was confirmed at E3 earlier this year, but we now know that the Bandicoot’s primary antagonist, Dr Neo Cortex, is also going to be available.

The game will feature a full Crash Bandicoot inspired level alongside the figurines, as reported by Kotaku.

Several new screenshots have also emerged out of Gamescom.

Returning villains are a theme in Skylanders: Imaginators, as Skylanders series villain Kaos will also be getting his own figurine.

Skylanders: Imaginators will be available for PS4, PS3, Xbox One, Xbox 360, and Wii U on October 14. The Crash Bandicoot content will be exclusive to PlayStation at launch, but will come to other consoles down the track.