PlayStation Japan may have outed it last month, but it’s nice to have additional confirmation. 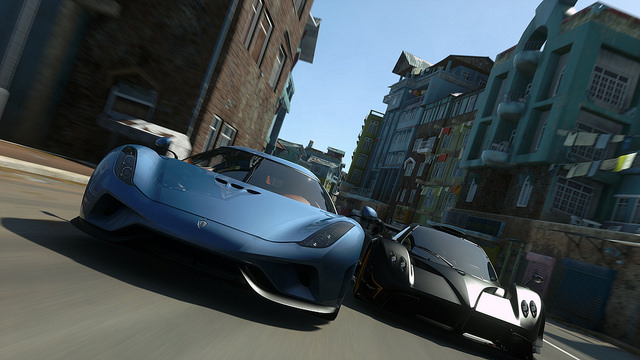 The North American arm of Sony said today DriveClub VR would be released this year on PlayStation VR.

Features for the virtual reality version were also confirmed, such as online multiplayer race and single-player career modes. Users will also be able to drift and perform time trial challenges or just sit back and enjoy the ride with Cruise Mode.

Familiar tracks from DriveClub will be included along with five, new Urban locations and over 80 cars have been “recreated with immaculate detail” for those who want to look the vehicles over in Inspection Mode.

Users can also become a “virtual passenger” by watching replays of their own hot laps from a passenger’s viewpoint.

A release date wasn’t provided, but PS Japan noted it will release alongside PS VR in the country on October 13 – which is also the headset’s worldwide launch date.

DriveClub VR is on the show floor at gamescom 2016 this week at the PlayStation Booth were attendees will be able to try the first public demo.