We’re due for some big Dark Souls 3-related news next week. 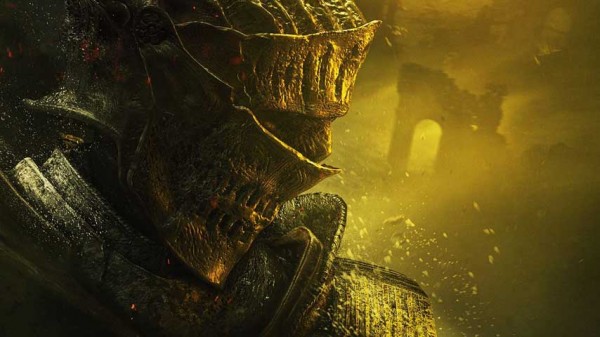 Namco has just shared a teaser on social media about an upcoming Dark Souls 3 announcement. The teaser called the news “major”, but wasn’t accompanied by new images or footage.

The news is due to be revealed a week from now on Wednesday, August 24. Here it is from Twitter:

Huge news on the way, folks. 'What is it?" You ask? Well, you're going to have to wait to find out. pic.twitter.com/ivrzL0Z7N3

This is, most likely, going to be the reveal of one of Dark Souls 3’s expansion packs, as it seems we’re getting closer to a possible release window. Previously, the publisher said to expect the first of two DLC packs to come out this fall.

Unless Namco is building up to announce another mostly terrible mechanising effort, it’s a good bet new Dark Souls 3 content is on the way. Maybe it’ll even pull a Sony and reveal that both planned add-ons have merged.

It’s interesting Namco isn’t revealing whatever this is during gamescom week, perhaps to give it room to breathe amidst the deluge of news coming out of the show.