The opening minutes of the original Bioshock definitely look better in the remastered collection. 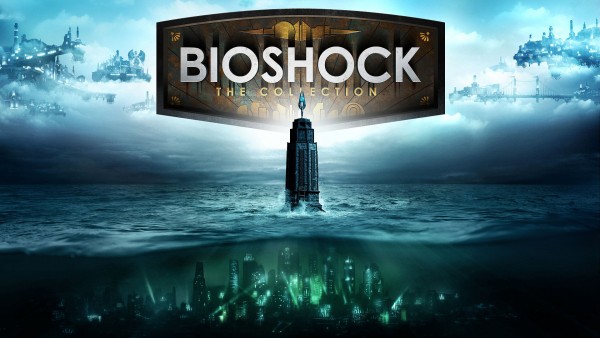 We’re just a few weeks from the release of Bioshock: The Collection, the bundle that includes remastered versions of all three Bioshock games on consoles and PC.

To try and help you make a decision, 2K released a new video that compares some of the key moments in the original game’s first hour with the re-release’s upgraded textures and art. 2K says all games will run at 1080p resolution and “up to 60FPS.”

If you’ve never played the original Bioshock, this could be considered a spoiler.

We also have our first look at the the documentary series Imagining BioShock, which comes included with The Collection. This series provides commentary and a bit of insight into the creative process behind the games, from creative director Ken Levine and animation lead Shawn Robertson.

The trailer is short, but gives you an idea of how these are going to be.

Bioshock: The Collection is out September 16 on PC, PS4, and Xbox One.