Someone has paid a lot of money to troll gamescom attendees.

Members of games media have started arriving in Cologne, Germany, where gamescom 2016 is being held. Out of the usual game banners and ads all around the Kolnmesse convention centre, there is one in particular that stood out.

That is, a Half-Life 3 poster. Before you sound the air horn, this isn’t what you think. As you can see in the picture below (via Aoife Wilson), the poster actually reads, “Half-Life: 3” – the colon is very important here. 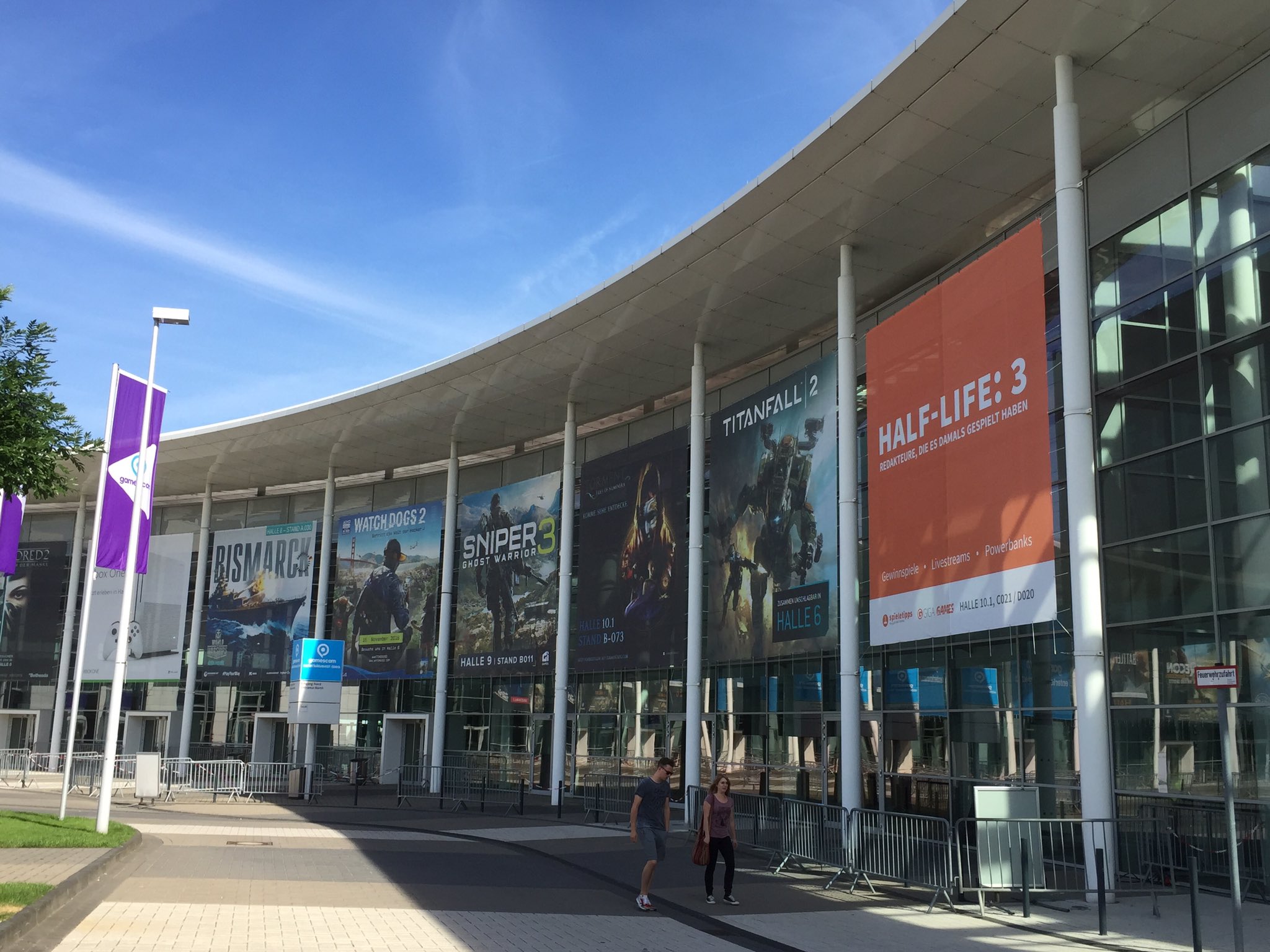 Solid trolling there, no doubt. This banner was apparently paid for/arranged by GIGA games and Spieletipps, two German companies.