PayDay 2: Crimewave Edition is getting its first proper content update since launch. 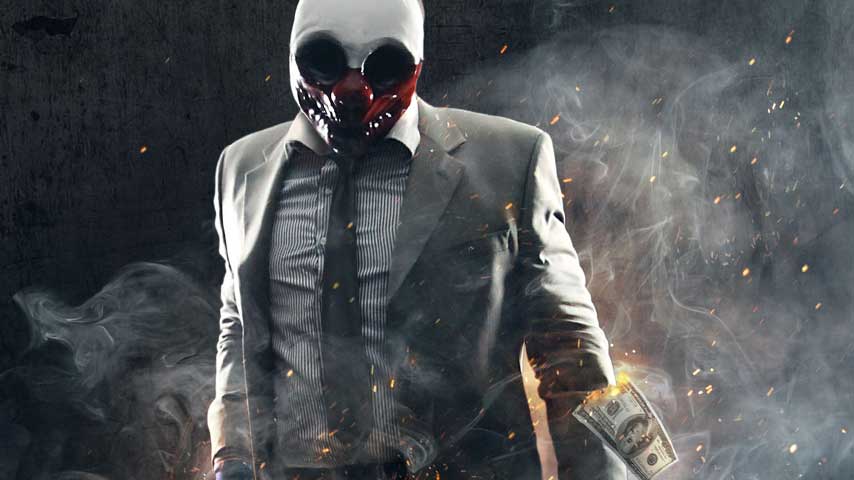 PayDay 2: Crimewave Edition rolled out on PS4 and Xbox One in June 2015, and as far as we can tell have not been substantially updated since then. The PS4 version hasn’t even been patched in that time.

This has been pretty disappointing for console players, not only because they’ve been missing out on all the good stuff added in 0 updates to the PC edition, but because fans feared a repeat of the PS3 and Xbox 360 situation, where console updates for Payday 2 were cancelled after months of silence and patience.

The good news is it looks like something’s happening at last: updates for the PS4 and Xbox One builds of Payday 2 are currently in certification.

We don’t know what these updates contain but at this stage literally any movement is a positive step. We assume this sign of life is a result of Overkill reacquiring the Payday rights, which also saw the removal of extremely unpopular microtransactions.

Although Payday 3 is in the works, Overkill will continue updating and supporting Payday 2 until at least November 2017. Let’s hope the console builds get plenty of love in this time.

Payday 2 has been updated over 100 times on PC since release, and apart from the whole microtransaction thing, has been an example of wonderful ongoing support. It’s a real shame Overkill has struggled to provide console players with a similar experience. Console certification is pretty expensive, but, well – you buy into a game with certain expectations, innit.