If you tried to hop onto Destiny earlier today, and found you couldn’t, it was because the latest update was applied. 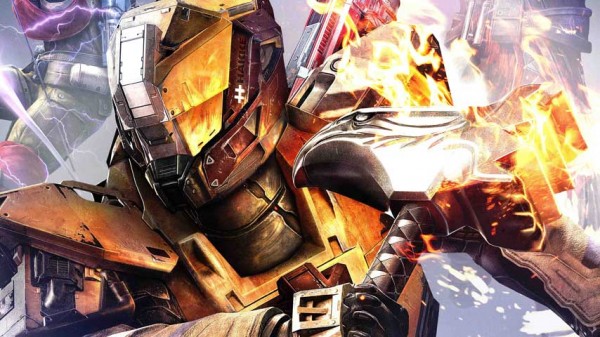 You know how maintenance periods go, and if you play Destiny: The Taken King, you were expecting it anyway.

For those unaware, today’s update was “the one about account imports,” as it paves the way for Rise of Iron’s release on September 20.

Legacy console users weren’t provided with the patch as the update was only applied to the Account Import process on current-gen consoles.

Now that the servers are back up though, you can start the import process if you have switched over to a PS4 or Xbox One.

Best of luck to you, Guardians.