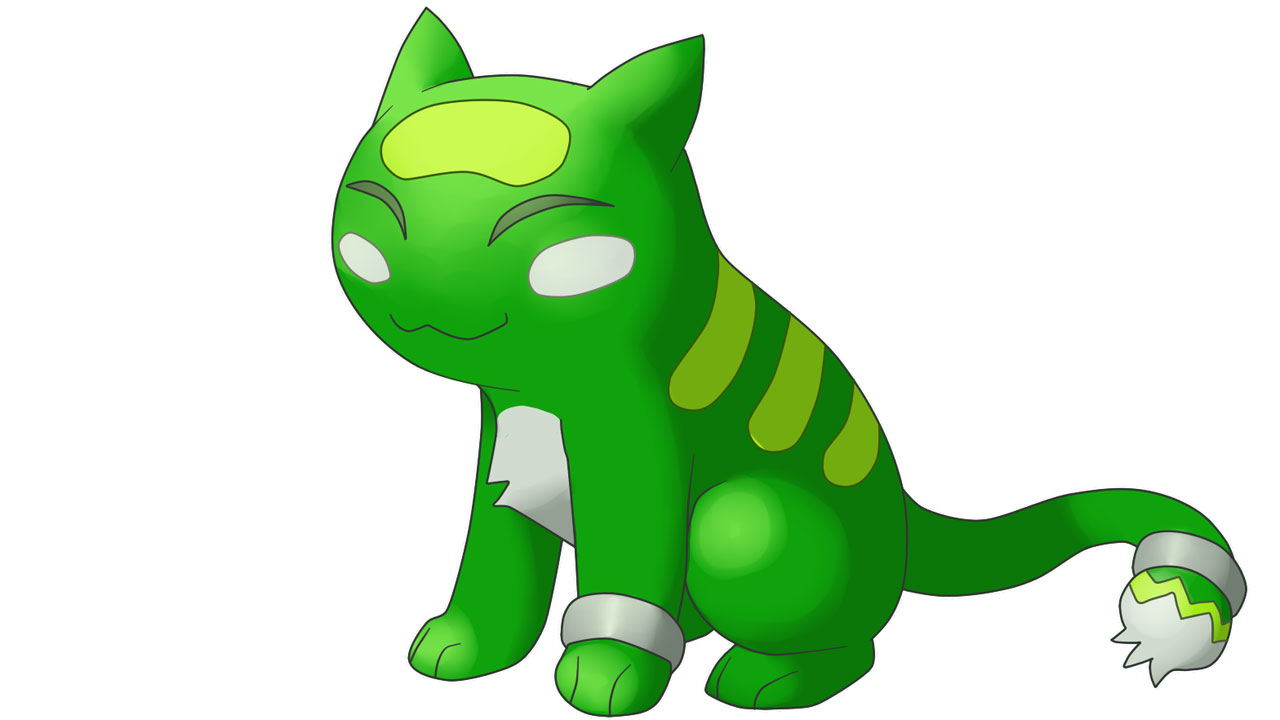 Pokemon Uranium is a fan-made tribute game boasting 192 Pokemon, eight gyms and a whole new region. Nine years in the making, it was released last week and became an instant hit.

So where can you download this exciting new Pokemon experience? Technically, you can’t. Having attracted over 1.5 million downloads, the development team have removed download links from the project’s website in response to Nintendo’s legal overtures.

“We have been notified of multiple takedown notices from lawyers representing Nintendo of America. While we have not personally been contacted, it’s clear what their wishes are, and we respect those wishes deeply,” the Pokemon Uranium team wrote in a statement published on the project’s website.

Although those who downloaded the game before it was pulled may opt to share Pokemon Uranium, the development team warned potential players to be “extremely cautious” about downloaing the game from non-official sources – you never know what might have been packaged up to infect your system.

That said, Pokemon Uranium is not dead, and if you did download it (or risk grabbing it externally), you’ll benefit from continued support.

“The Online Features, GTS, Wondertrade, Mystery Gift, and Online Lobby are all still functional. We will continue to release patches and game updates,” a project member called Involuntary Twitch wrote.

“The only thing that has changed is that we are no longer distributing the game download on our official website.”

Pokefever is on us like a plague this year. Pokemon Go seems to have reminded everyone how much they love Pokemon, and we expect to see huge sales of Pokemon Sun & Moon come November as a result.