Final Fantasy 15 may have been pushed back two months. We’re starting to believe it. 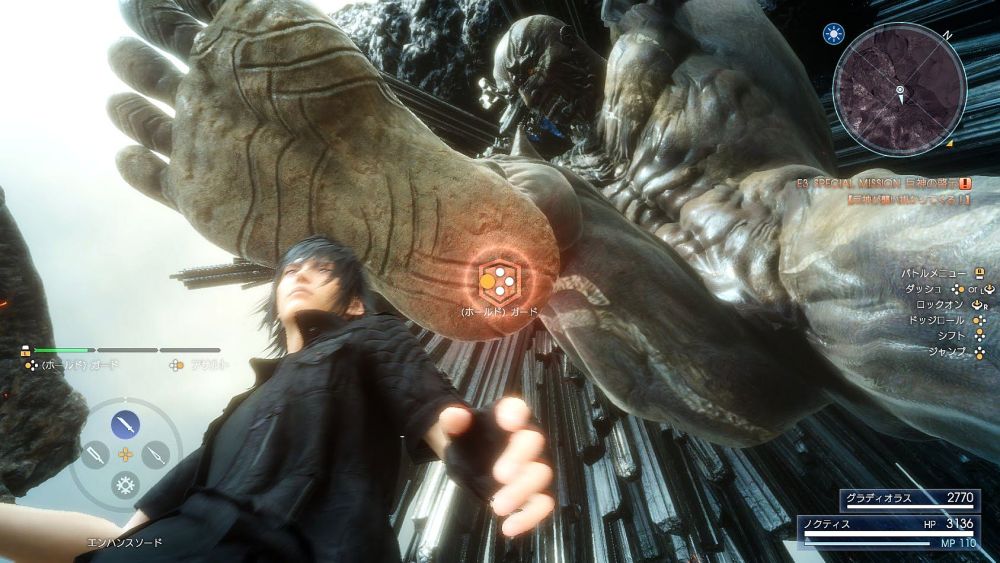 Final Fantasy 15 was awarded a release date back in March, apparently setting an end date for a wait of ten years. But those of you who have booked leave from September 30 may want to see if your boss is willing to be flexible, because it sure looks like the RPG won’t make it.

This weekend, rumours began to circulate that Final Fantasy 15 has been pushed back to November 29 on PS4 and Xbox One. The source of the rumours is an alleged GameStop leak, and Gamnesia has even supplied a photo of instructions reportedly supplied to employees for updating in-store displays.

One site and one potentially faked image is not enough to sway us, but Gematsu has weighed in quoting its own sources, corroborating the rumour. That, and the lukewarm reception to Final Fantasy 15’s E3 2016 demo, makes it feel all too credible.

If true, the delay is likely to be difficult and expensive for Square Enix; publishers have to negotiate with retailers for shelf space, and that is a more involved process than you probably realise. It’s also a little bit mebarrassing, given how much of a fuss the publisher made announcing Final Fantasy 15’s release date.

To be honest, we’d rather see Final Fantasy 15 delayed rather than released in a less-than-stellar form; we’ve been waiting too long, and the franchise is in too much need of a revival, for Square Enix to mess this one up.