Watch out for these sneaky rapscallions breaking Pokémon Go gyms. 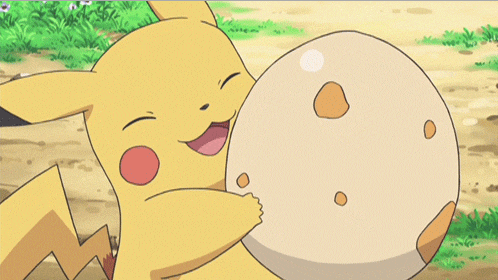 The role of the egg in Pokémon Go is that of a stoic companion that silently judges you on how active you’ve been that day.

Thanks to a recent exploit, their reign of terror continues, as players take over gyms and use eggs instead of pokémon to hold their territory.

Because they’re completely lacking in stats and abilities, eggs can’t be challenged, so the jammy git who left their egg there is now grand poobah of the gym until this gets fixed.

What’s more, fellow team members can apparently get in on the action by stationing their pokémon alongside the eggs and they’ll all reap the defender rewards as long as the egg remains in power.

But before you run off to do the same, it’s worth remembering that Niantic are cracking down on cheaters and you may well earn yourself a perma-ban. So if you’re enjoying the game, it’s not worth the risk.