No Man’s Sky is ticking all the boxes for Sony in its first week of release. 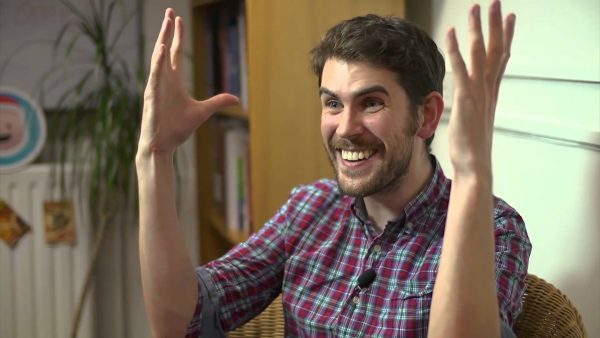 In a surprise to no one, No Man’s Sky has rocketed to the top of the UK charts.

It’s also the second biggest PS4 launch for Sony behind Uncharted 4, which is pretty impressive considering the numbers haven’t taken into account digital dowmloads yet.

The title is Sony’s biggest new IP launch, and holds the fifth spot across all publishers for new franchises on Sony consoles, behind Destiny, Watch Dogs, The Getaway and The Last of Us.

It’s been a hell of a week for Hello Games.

You can check out this week’s top 10 below: