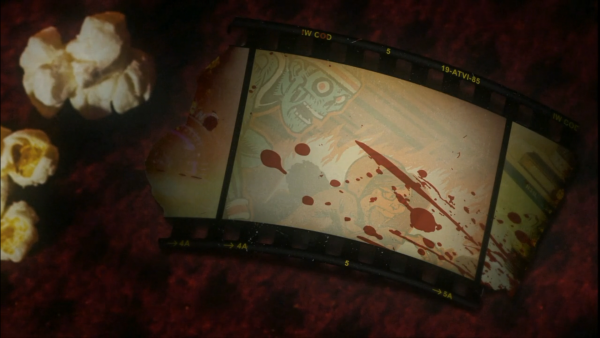 Although we’ve only been treated to single-player footage of Call of Duty: Infinite Warfare, interest is very high in the game’s multiplayer mode, as well as Zombies.

As for multiplayer, we’re going to have to wait until Call of Duty XP in September to see. For Zombies, however, we may be very close to a reveal, if we’re interpreting this Tweet correctly. The official Call of Duty account sent this tweet earlier with a gif that indicates tomorrow, August 16 is when the mode’s big premier will take place.

It’s almost time for the big premiere! Grab the popcorn and get ready to scream… #IWZombies pic.twitter.com/Wv0XP6k7om

The only thing we know about Infinity Ward’s first Zombies mode is that it’s going to be a different take on the very popular formula. We’ve also seen one teaser image that featured popcorn and what looks like a bloody film real.

Maybe the “grab popcorn” line from the Tweet is connected? We’ll find out for sure tomorrow hopefully.