You can play Destiny: Rise of Iron at EGX in September, and get a chance at winning free stuff. 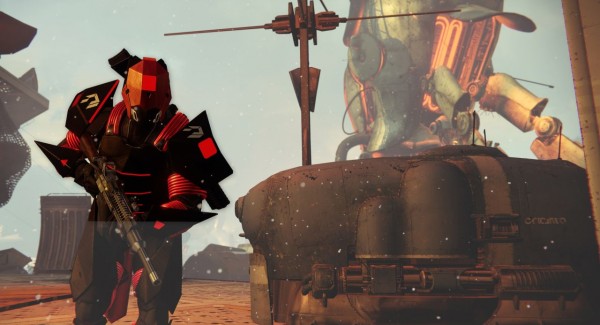 Activision has announced that Destiny: Rise of Iron will be playable at EGX 2016 next month.

In partnership with Virgin Media, the broadband company’s stand will feature 36 PlayStation 4 consoles, available to all attendees. There will also be daily challenges for players to win PS4 consoles and other gaming gear.

As of this writing, early entry tickets are all gone, but you can still get day passes at the official link.