Another one of the multiplayer maps in Gears of War 4 looking good. 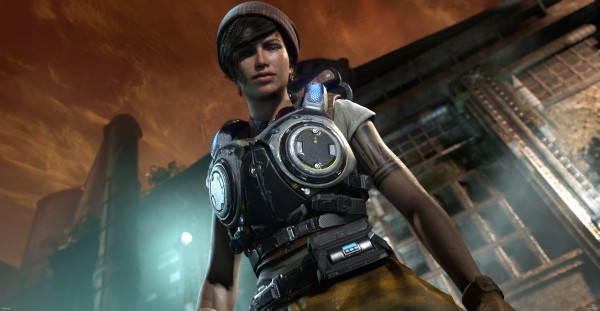 Following the recently released co-op campaign footage, Gears of War 4 developer The Coalition has shown off one of the game’s multiplayer maps.

In the video below, IGN goes through some footage of the map, called Impact, to give us a look at the focal points and the general flow of the game within it.

This isn’t just a flythrough, though, as we get treated to some solid gameplay action. The player is using the DeeBees faction, which is our first look at it in multiplayer. Overall, compared to the beta, graphics look improved quite a bit.