The backwards compatible version of SSX is now available through EA Access. 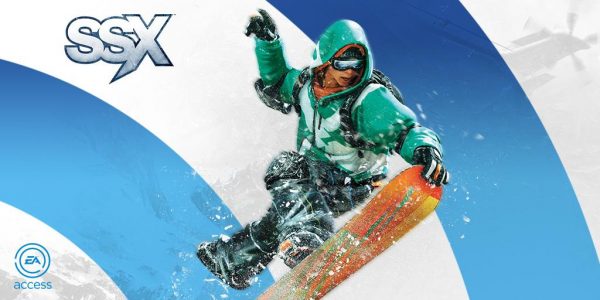 EA has announced that another game has been added to the EA Access vault on Xbox One.

This time, the game is an Xbox 360 one playable on Xbox One thanks to backwards compatibility. That would be SSX, the 2012 snowboarding game.

SSX was added to the list of backwards compatible games back in May, but it’s now available as part for your EA Access subscription at no additional charge.

You can download it right from the EA Access hub, the same way you would Xbox One games.

SSX isn’t considered among the best entries in the series, but it’s not a bad game by any stretch. It’s also the only half decent snowboarding game available on new-gen hardware.