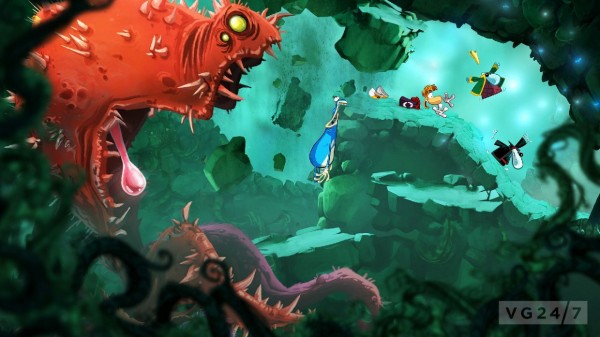 Ubisoft has announced that starting August 17, Rayman Origins will be available for free on PC through Uplay for anyone that claims it.

Rayman will replace Splinter Cell, which has been available for close to a month. This is all part of Ubisoft’s celebration of turning 30 years, a promotion through which we got Prince of Persia: Sands of Time as well.

Originally released in 2011, Rayman Origins remains one of the best looking platformers on any system. It received solid reviews upon release for its stellar animations and fine-tuned gameplay.

You can claim yours through the giveaway page, or from the Uplay client itself. The page has yet to be updated, however, and still shows Splinter Cell as the available game.

This will change on Wednesday, August 17, when Rayman Origins replaces it.