Where to find and nab this rare and valuable resource. 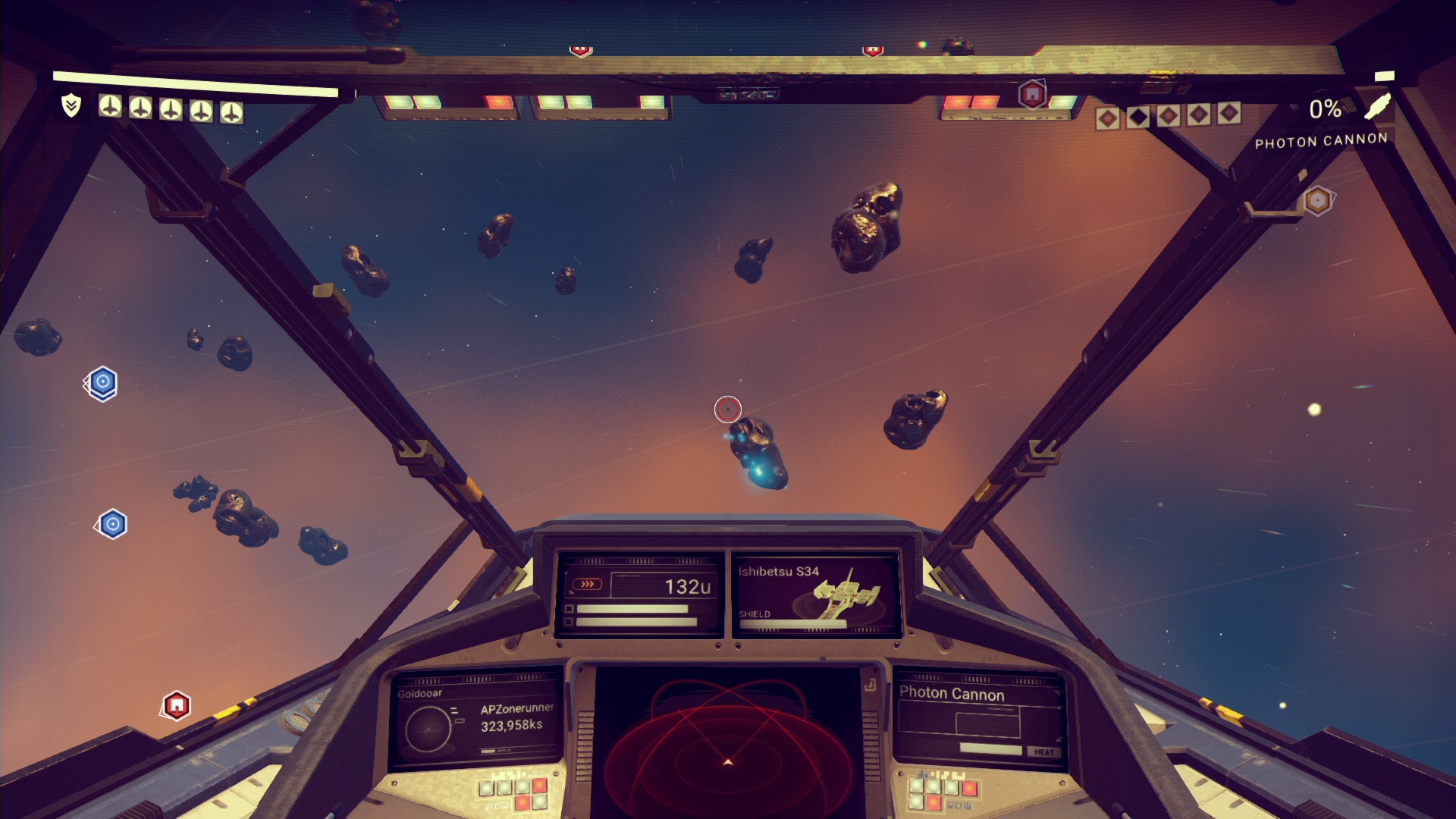 No Man’s Sky is all about the elements. Everything in the game hinges on having the correct tools at your disposal to craft the next powerful tool, add-on, fuel component or whatever else you need to further your journey to the core of the galaxy.

Iridium is one of the most important elements out there, but it’s also quite rare.

It’s valuable and so is useful for sale, but it’s also used in some key crafting recipes. It’s used to construct a hyper drive and is also used for several add-ons to your ship and its defences and weapons.

No Man’s Sky: Where to find and mine Iridium

Iridium is pretty rare, but the most common place it can be found is out in space. Flying about between planets without going to a super high speed will allow you to see and shoot asteroids. This is a great source of Thamium9, another vital resource, but rocks of Iridium can also rarely be found out there.

Asteroids aren’t all the same: if you look closely at them you’ll find they have slightly different textures and construction based on what they’re made of. Thamium9 rocks are generally more rugged, while Iridium asteroids are smoother and in a more even shape. Keep an eye out for them!

If you fly around a system for a while and can’t find any, charge up your warp drive with warp cells and try another system instead. There’s no guarantee every system’s asteroids will have this resource.

Iridium can also be mined on planets, but do keep in mind that it’s not available on every planet that you visit. Use your scanner: If you see large rock formations such as archways that show up on your scanner as ready to mine there’s a chance that they’ll be Iridium.

You’re never going to find Iridium in small pockets, it seems: whenever I’ve found it rarely it’s been in a large amount as part of a large rock structure. If you find one of these take it all! Don’t leave any behind; this resource is precious.

The final major way to get Iridium is via the galactic marketplace. Occasionally this rare resource will come up for sale, but it’s expensive. Good hunting!