Yesterday, new Pokemon and varieties of existing Pokemon were revealed in the latest issue of CoroCoro. Today, we have more information on the Pokemon Sun and Moon characters as well as adversaries Team Skull.

Team Skull apparently cause a lot of trouble in the Alola region. They steal other people’s Pokemon, vandalize the trial sites, and commit all sorts of other evil deeds.

As revealed yesterday, Guzma is the boss of this “group of ruffians” and is rather formidable in battle He also has some sort of personal issue with Professor Kukui.

The admin of the team is Plumeria, who’s considered a “big sister” to the team. She’s tough on the other members of Team Skull and keeps them in line, and like a typical big sister, she takes up for her “Grunts” when they’ve been given the what for.

Speaking of the Grunts, these other member of Team Skull like to wear matching, black Skull Tanks.

You can get a look at Team Skull in the trailer above and in the gallery below. 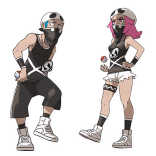 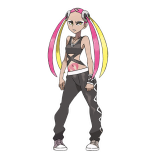 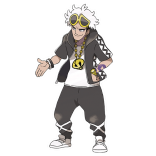 Now onto the Pokemon. The scans from CoroCoro showed a pre-evolved form of Bewear and the Ghost/Ground-type Pokemon Sunabaa which resembles a sandcastle. Neither of these two were detailed in the press release nor where images sent over.

However, the Water-type fish Pokemon, Wishiwashi (called Yowashi in Japan), which evolves into a School Form was detailed.

Also below, you will find more information on the Pokemon which adapt to the Alola region: Alolan Meowth, Alolan Raichu and Alolan Marowak. 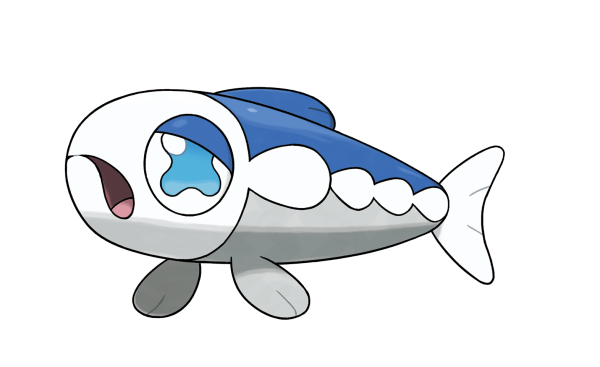 Wishiwashi have a new Ability, Schooling, which no Pokemon has previously had. Under certain conditions, Wishiwashi will change in battle to their School Form.

A single Wishiwashi is tiny and weak. Measuring just eight inches from nose to tail, Wishiwashi is very small, even for a Pokémon. Yet the people of the Alola region seem to view it as a terrifying Pokémon. When it’s in danger, Wishiwashi’s glistening eyes catch the light and shine out, sending a distress signal to its allies. 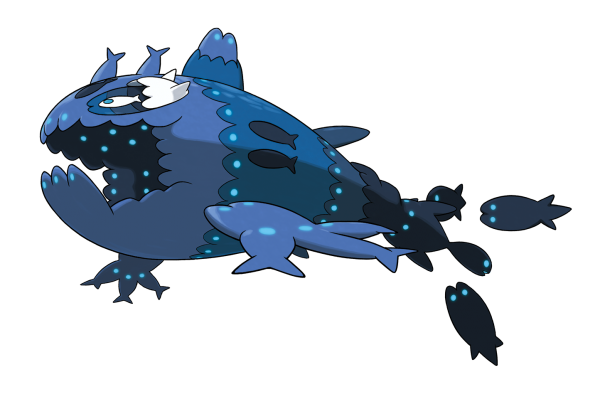 The seemingly weak Wishiwashi is called the demon of the sea because of its ferocious School Form. When Wishiwashi receive a distress signal, they unite in a huge battle formation. 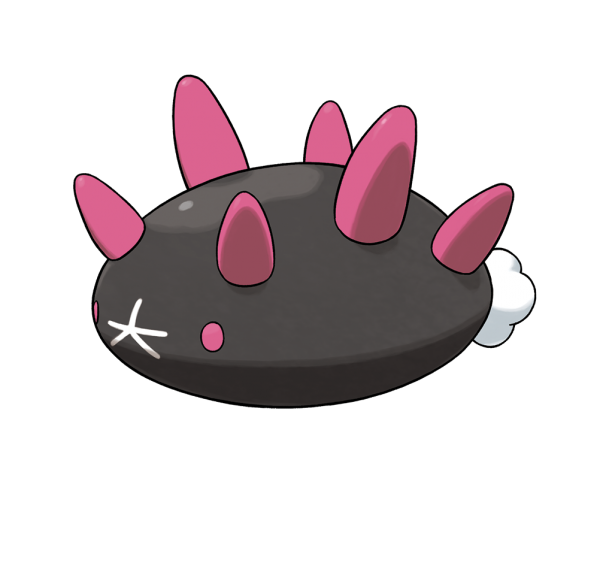 Due to their appearance and way of life, Pyukumuku are considered unappealing to tourists. Part-time work pulling Pyukumuku off the beach and chucking them back into the sea is available at tourist beaches. But no matter how far they’re thrown, Pyukumuku will always return to the same spot. Pyukumuku have a new Ability, Innards Out, which no other Pokemon has had before. When this Pokemon faints, Innards Out lets it dish out a final bit of damage to its opponent, equal to the amount of HP it had left before it received the final blow. 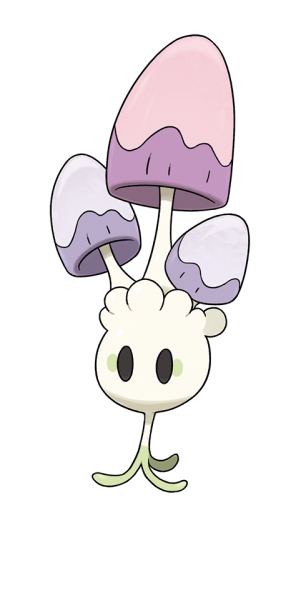 Morelull are nocturnal Pokemon that walk around at night on their leg-like roots. They move because staying in one spot and sucking all the nutrients from the soil would cause surrounding plants to wither. With their roots, they make contact with other Morelull and communicate with one another.

Pokemon Adapted to the Alola Region

These Pokemon have adapted to the micro-climates of Alola and are called regional variants. They “live like native Pokemon,” but can have different appearances and types. 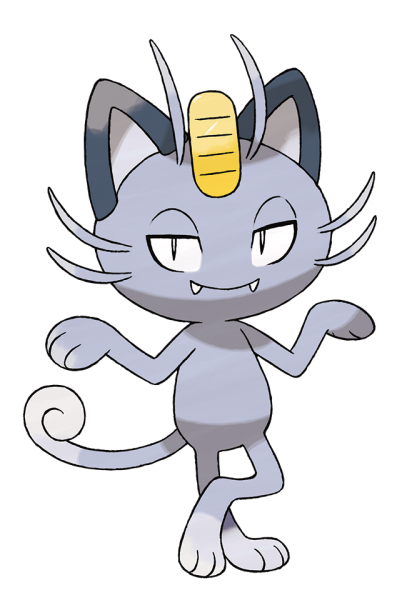 Meowth is a Pokemon that did not originally live in the Alola region. They were sent to the royal family of Alola as an offering from another region, and only a select few could have them as partners. It’s said that the Meowth that were offered to the royalty lived a life of luxury and pampering, which led them to have a selfish and prideful attitude. This caused Meowth’s form to change. 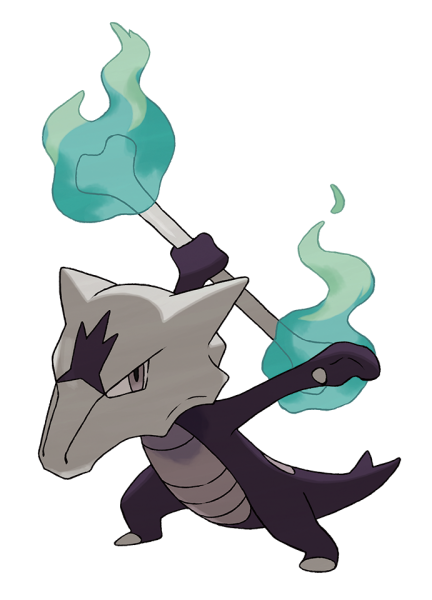 The Marowak in the Alola region take bones and light both ends on fire by rubbing them against their foreheads. Then they spin the bones around! Marowak’s rarity and its fearsome appearance when it dances with its bone led the people of Alola to dub it a conjurer and regard it with fear. 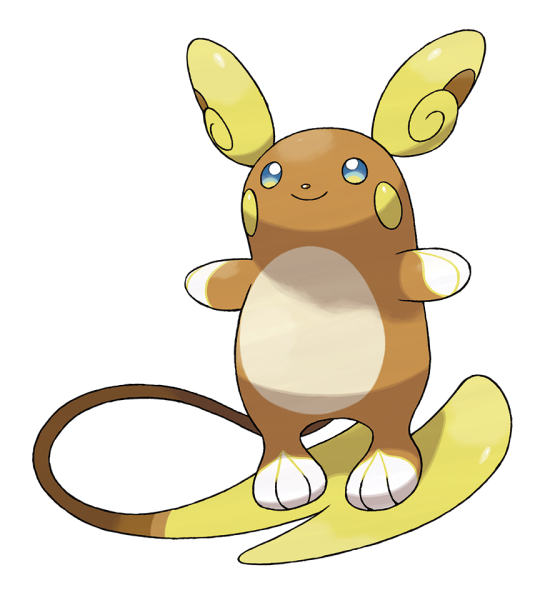 The Raichu in Alola have two types—Electric and Psychic—and they are able to wield psychic power. What’s more, they can gather their psychic power in their tails and then ride on them to float in the air.

Hopefully we’ll hear about Sunabaa and its evolved form, which is a larger sandcastle called Shirodesuna, soon.