Telltale: either making a Mr Robot game or firing a social intern. 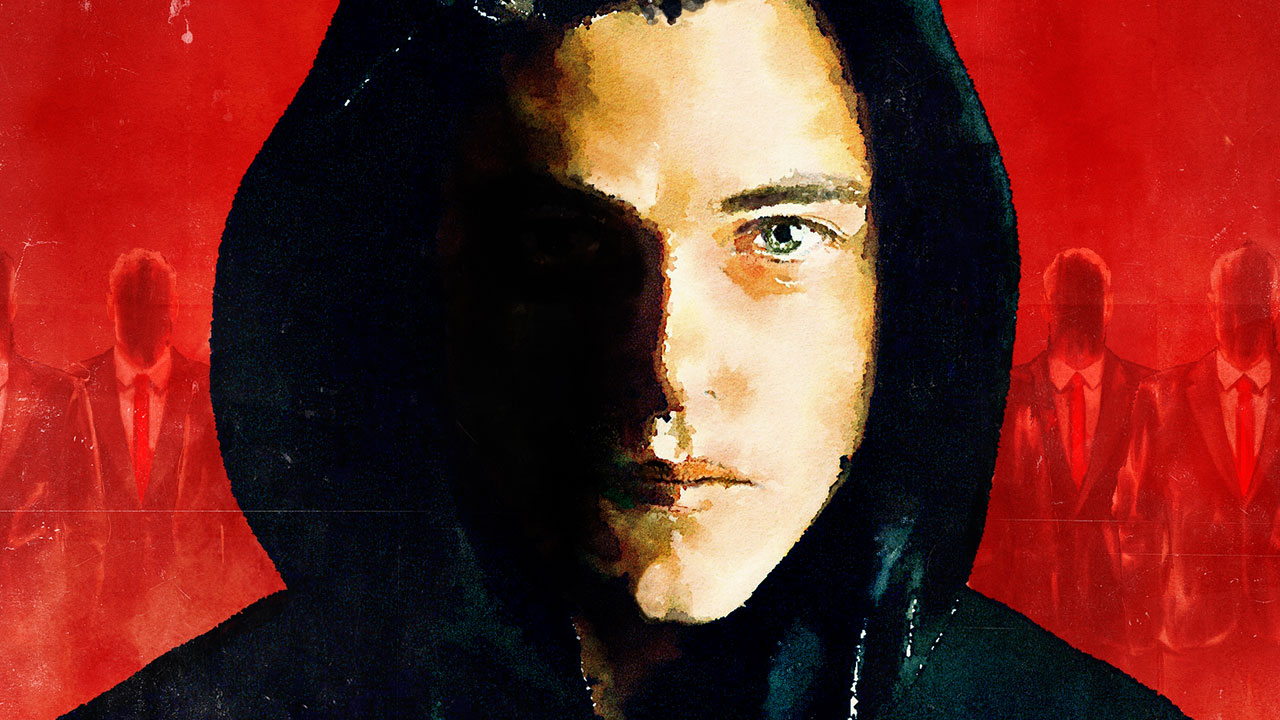 Shared on Telltale’s and Facebook and RT’d by its Twitter, the teaser below comes from ecorpmessaging, which dates back to July and apparently relates to TV show Mr Robot.

Coming this August, the new E Corp Messaging App for your mobile device. Together, we can connect the world… pic.twitter.com/fuaGSKsOWW

I joked about this possibly being a social media intern goof, but that’s not actually likely; the post is ten hours old at time of writing, and was shared manually via Facebook. As such, it’s probably pointing at some sort of tie-in app at the very least, if not a full game in the usual Telltale style. It’s been a fair while since Telltale last announced landing another tasty license, something it seems to do regularly, so.

By the way, Mr Robot stars Rami Malek, whom you may know from his turn in Until Dawn if not his many TV and film credits.